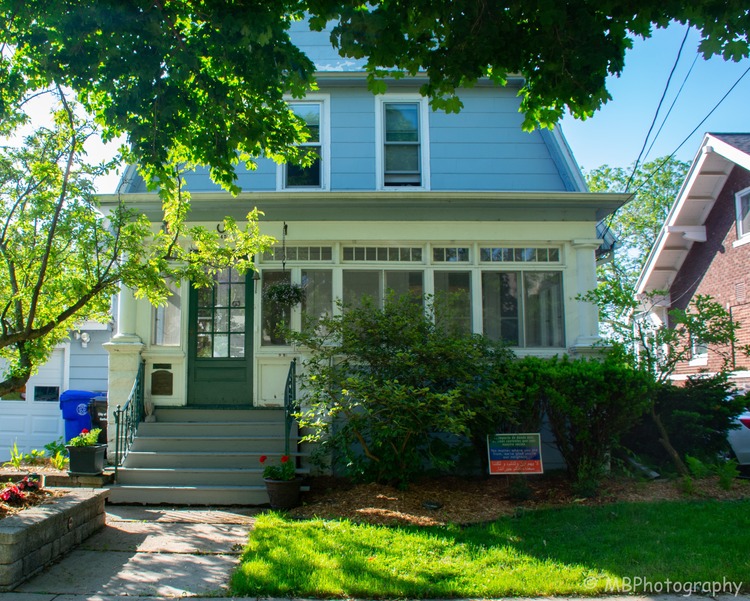 The house’s first owner was local baseball legend George "Stormy" Hogriever.  Baseball had begun early in Appleton with a succession of teams starting in 1867 with the Appleton Excelsiors and then the Appleton Badgers.  Stormy first joined the local team in 1891.  A revered player, Stormy became a minor league hero and the manager of the Appleton Papermakers, who he led to the league pennant in 1910.