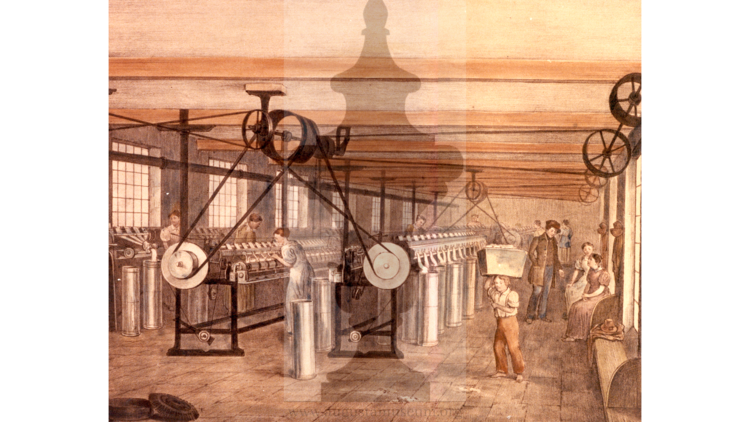 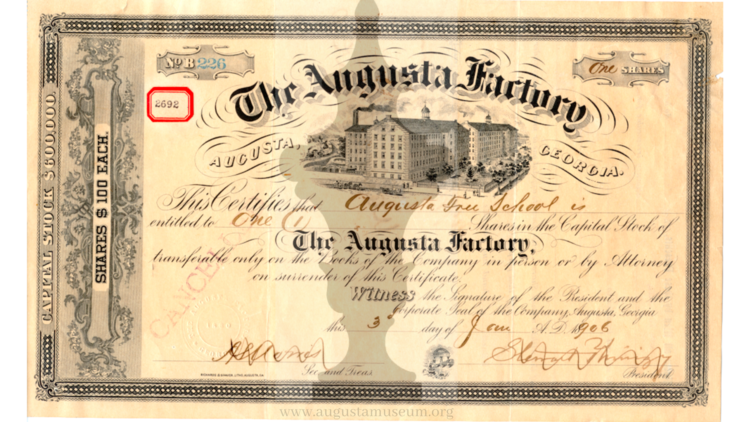 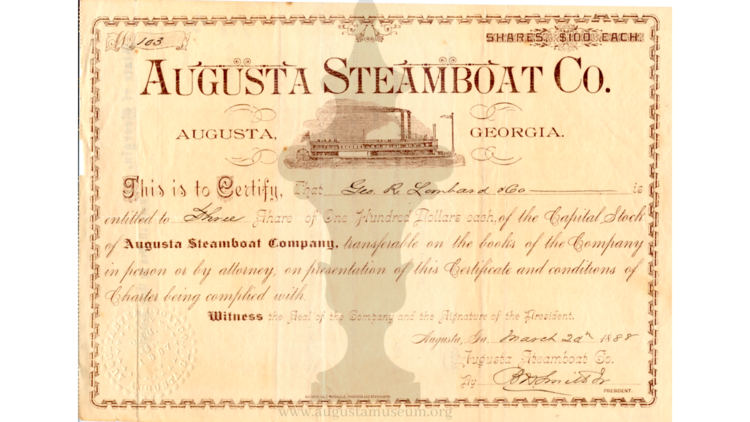 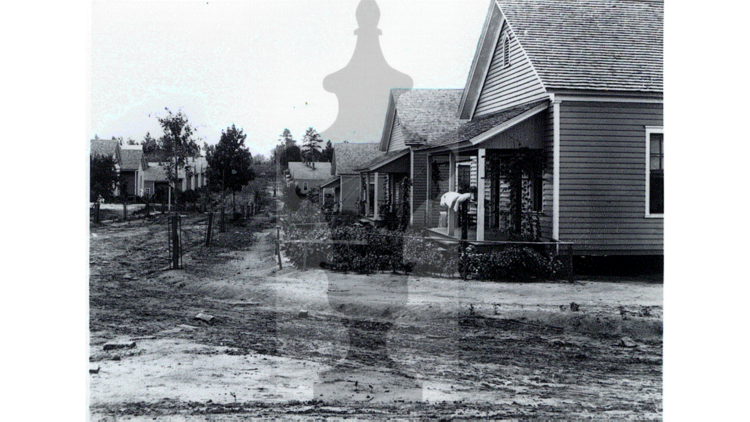 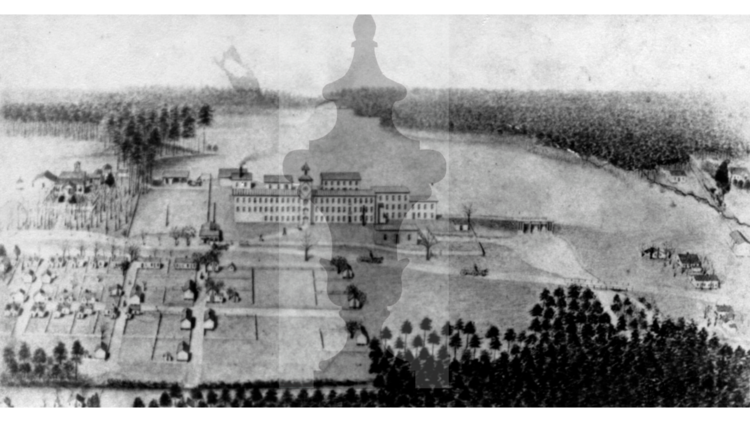 [Train Whistle] As industrialization spread, cotton mill workers moved their families from the countryside to urban areas to take advantage of the economic and social conditions the cities provided. Located within walking distance of the mills, were neighborhoods referred to as mill villages. These villages consisted of boarding houses, duplexes, and single-family homes called “shotgun houses,” were furnished by the company. Though convenient for mill workers and their families, mill villages were crated to be most beneficial to company owners, as it kept their workforce both content and dependent on the mills. Life for the average mill worker consisted of 20-hour work days, 6 days a week, leaving Sundays free to attend church service. Because there were no laws prohibiting such, children as young as six were oftentimes employed at the mills, attending school at night in lieu of traditional education.  Harrisburg was one of several Augusta’s mill villages, the entire district was referred to as the Factory Settlement, or West End. [Train Whistle]