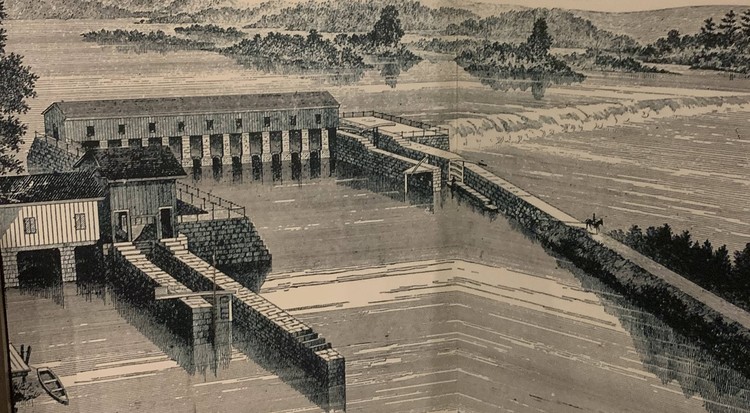 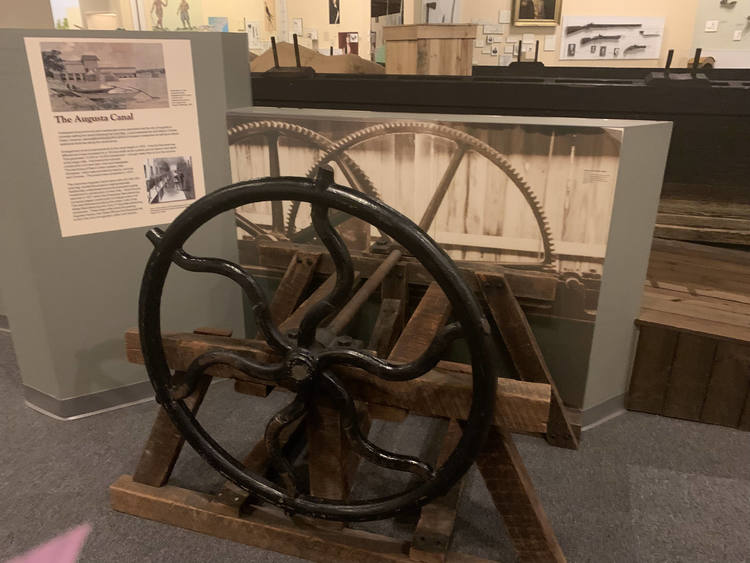 The Augusta Canal and the Cotton Industry

[Train Whistle] The Augusta Canal’s conceptual origins trace back to the 1830s and early 1840s when local business leaders, hoping to reverse Augusta’s declining population and economy, resolved to establish Augusta as a manufacturing center. Before the Civil War, Augusta had a well-established commercial environment. This was attributed to the entrepreneurial attitudes of city leaders, the construction of the Augusta Canal, and railroads and steamboat traffic into and out of Augusta. Following the Civil War however, the South found itself in economic disarray, and the city of Augusta considered selling the canal to help boost its struggling local economy. However, local businessman and mayor, Charles Estus advocated for enlarging the canal to increase horsepower, and attract additional factories along the canal banks. Enlargements of, and improvements to the canal, lasted from 1872 - 1875. Improvements included construction of a new dam, lock, and head gates. The damming of Rae’s Creek created Lake Olmstead. Labor was provided by Black Americans, convicts, and Chinese laborers. The improved Augusta Canal cost the city 1-million-dollars, double the original estimate. Its oppressed economy prevented capital investment in construction of new mills. Good fortune returned in 1877 when the Enterprise Manufacturing Company began construction on a large cotton mill. This was followed shortly by the mills of the Sibley Manufacturing and John P. King Manufacturing Companies. These mills joined the existing Augusta factories, the Globe Mill, and the Riverside Mill, to form the core of Augusta’s cotton mill industry. [Train Whistle]