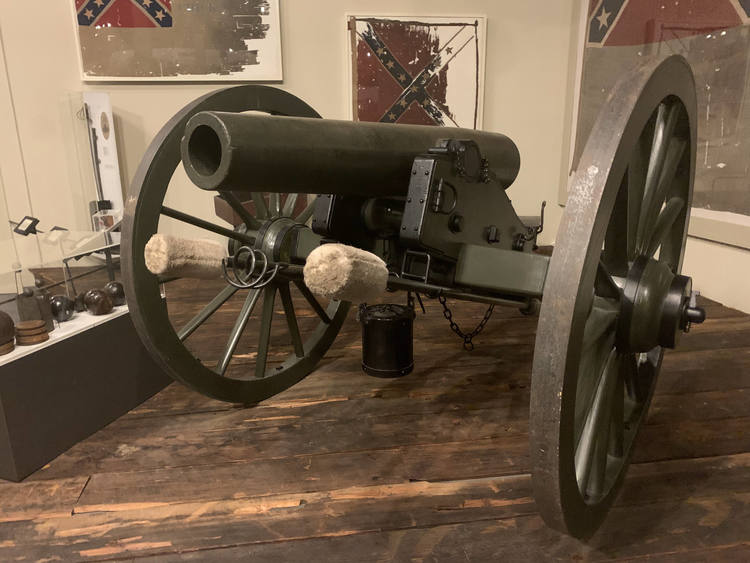 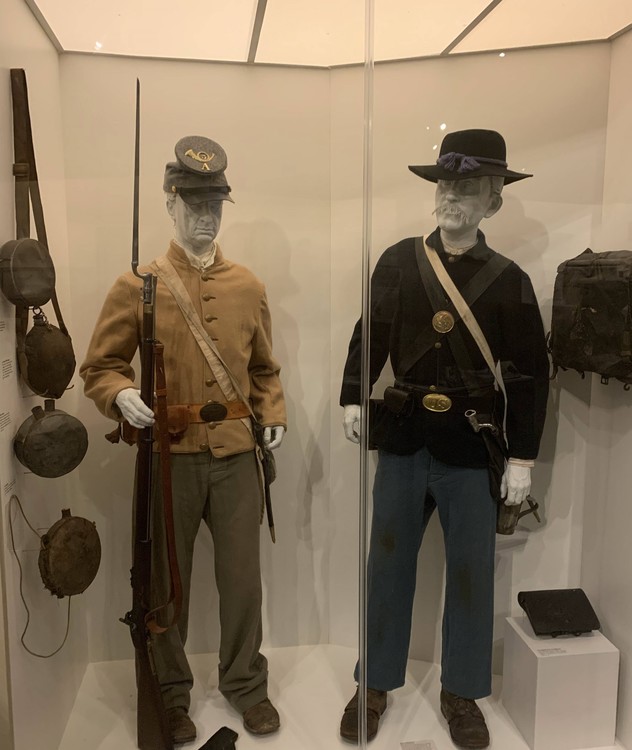 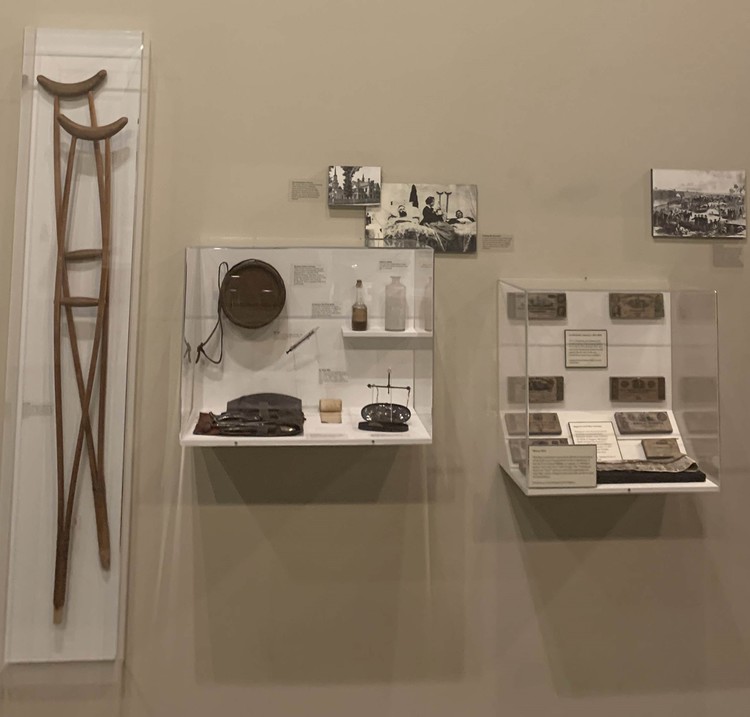 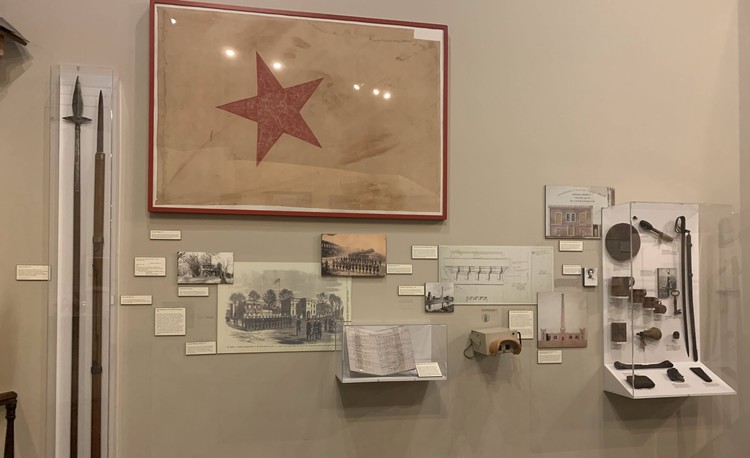 [Train Whistle] On January 19, 1861, Georgia became the 5th state to secede from the Union. With one of the longest explanations for their secession, Georgia named the institution of slavery as it’s driving force. With the war looming, the seizing the US Arsenal in Augusta became an immediate priority for Georgia governor Joseph Brown. On January 24, 1861 Captain Arnold Elzey complied, surrendering his 82-man garrison to both Brown and the 800+ Georgia militiamen who surrounded the arsenal. The succession flag of Georgia, a single red star on a white field, flew over the arsenal. The state seized four cannons, countless quantities of ammunition, and over 27,000 muskets. Over 2,000 men from Richmond County served in the Confederate Army, and 292 of them died in service. Augusta claims 11 generals by birth or close association with the city, including James Longstreet, Joseph Wheeler, WHT Walker, and Ambrose Wright. Augusta military units made up part of many famous units including Cobb’s Legion, and the 3rd and 5th Georgia Regiments. The Savannah River, Augusta Canal, railroad, and strong industrial base, made Augusta a major manufacturing center of the Confederacy. Factories produced weapons, cloth, uniforms, shoes, leather accoutrements, and horse equipment. The Arsenal was expanded throughout the War to maintain pace with demand. The Augusta foundry and machine works manufactured cannons for the Confederate artillery. One of the most critical materials for the confederacy was gun powder, since only a month’s supply existed at the start of the war. Colonel George Washington Raines, and his assistant, architect and civil engineer C. Shaler Smith selected the Augusta canal as the site to build the powder works. Construction began on September 3, 1861 by Augusta company Denning and Bow, and 5 million Augusta and Hamburg made bricks were used. Gunpowder production began on April 10, 1862. By the end of the war, over 3 million pounds of gunpowder had been produced. Its quality was so superior that the Union used it during and after the war. Later in the war several buildings, including some churches, served as hospitals for wounded and sick soldiers, positioning Augusta as a medical center. Augusta’s women worked in hospitals and factories, raised money for the confederacy, and rolled ammunition cartridges. In September 1864, Camp Lawton, a prisoner of war camp, was constructed at Millen and eventually held over 10,000 imprisoned Union soldiers. In November 1864, Augusta prepared for an attack by General William T. Sherman’s army. Field fortifications were constructed around Augusta, and elderly men, boys, and factory workers were organized into militia units. As Sherman moved across Georgia to the Atlantic, refugees poured into Augusta. Although Sherman had no intent of capturing Augusta, his calvary forces under General James Kilpatrick fought confederate calvary battles as close as Waynesboro and Aiken. The end of the war brought a brief period of lawlessness as refugees, confederate soldiers, and emancipated Black Americans crowded into Augusta. Union soldiers marched into Augusta on May 3, 1865 including the 33rd Regiment of US Colored troops formerly the 1st South Carolina. [Train Whistle]