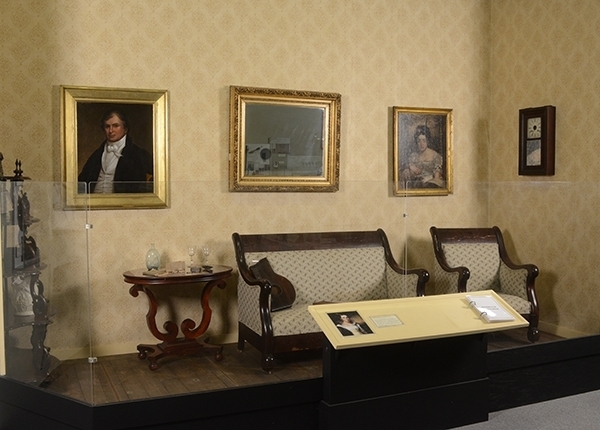 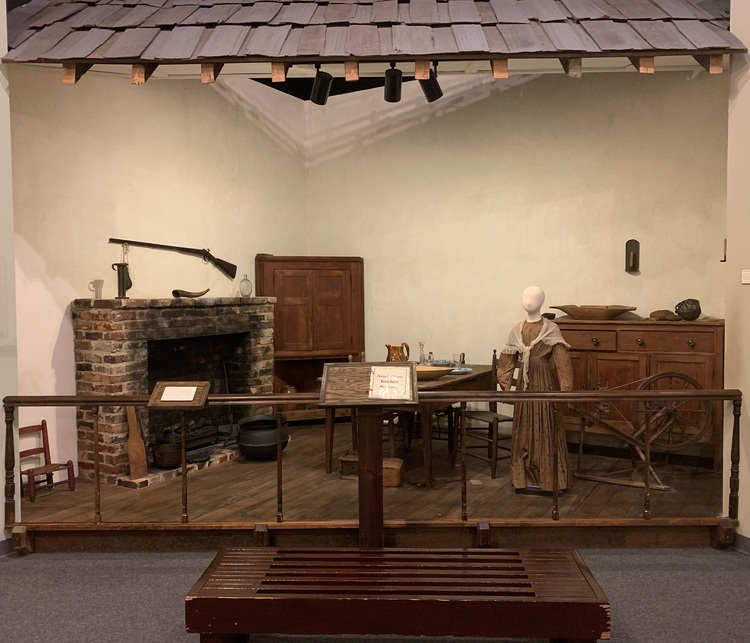 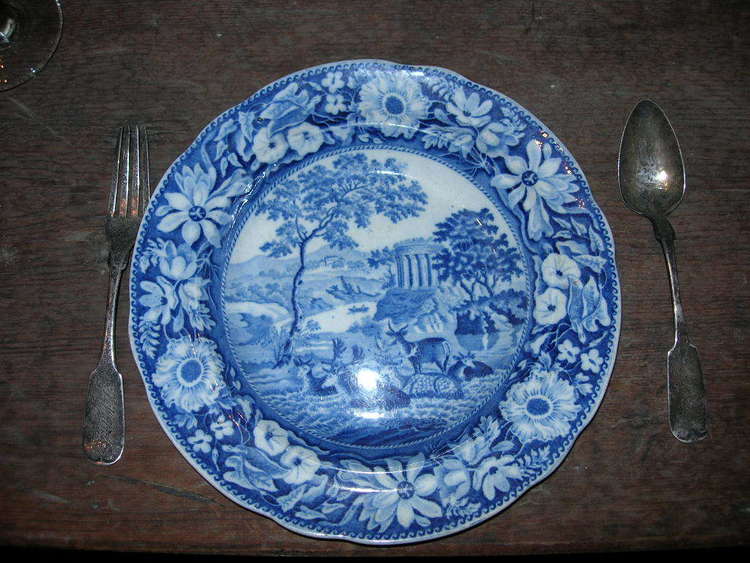 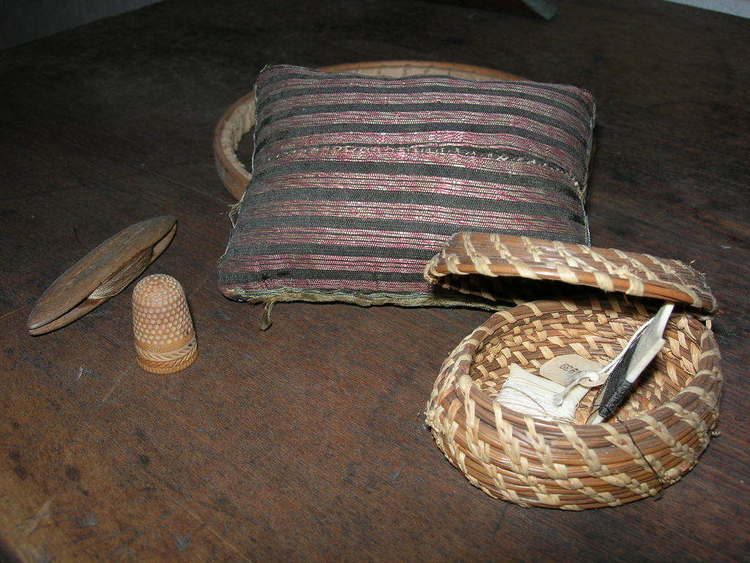 [Train Whistle] Southern economic and social patterns began forming in the 1700s when the region committed itself to growing tobacco, rice, and indigo. Tobacco was the most important crop during the last part of the 18th century— with Augusta having over 20 tobacco merchants. This agricultural system was extremely labor intensive and increasingly dependent on the labor of the enslaved to be profitable. Crop failures in the late 1700s brought the southern agricultural system to the edge of ruin. A short time later, foreign demand for cloth and the invention of the cotton gin, salvaged the southern economy. By the 1820s a revised commerce and rigid social structure were firmly established. During the 19th century, cotton became the dominant crop in the South. Located on the river at the head of navigation, with good steamboat transportation downriver to Savannah, Augusta was a major cotton center. Antebellum society was characterized by divisions in both white and black populations. Most white male Georgians were engaged in agriculture or a business related to farming. White social strata included (in descending order): the planter class — the smallest but most politically dominant part of the white population, the professional class (doctors, merchants, Yeoman farmers, and lawyers) — the largest group typically owning its own land and possibly a few enslaved people, subsistence farmers — owning little or no land and providing for themselves, and poor whites — the majority of whom were illiterate and unskilled. Black society was less stratified with two general classes: enslaved and free. Both however were subject to codes that were designed to limit opportunities. Slavery had been debated as early as the Constitutional Convention of 1787. With an increasing dependency on enslaved labor to support its agriculturally based economy, the south was less inclined to abolish it.  However, in 1807, federal legislation was passed, prohibiting the importation of enslaved Africans into the United States. Georgia’s population was more than one and a half million people in 1860. Its makeup was 56% white and 44% Black. Over 90% of the Black population was enslaved. Enslaved people residing in Augusta, over 6,000 in 1860, worked primarily as field laborers. Much of the agricultural system rested on the efforts of this group of unskilled and semi-skilled workers. House servants, both men and women, and skilled artisans fared much better, with the small possibility of acquiring some education (though forbidden by the 1833 Slave Code), and hiring out their own time. By 1850 an estimated 243 free Black people, 2% of the city’s population, resided in Augusta. The system, combined with increasingly strict codes, worked against this class of non-citizens. Some free Black people were formerly enslaved, most however were born free— the children of free Black mothers. Many were mixed race, sometimes the children or grandchildren of their former enslavers. Free Black men and women worked as carpenters, blacksmiths, harness makers, seamstresses, washer women, and day laborers. [Train Whistle]