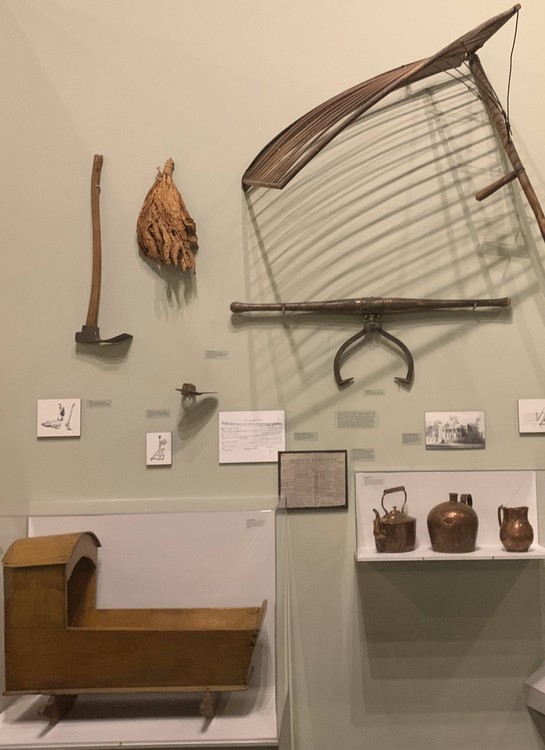 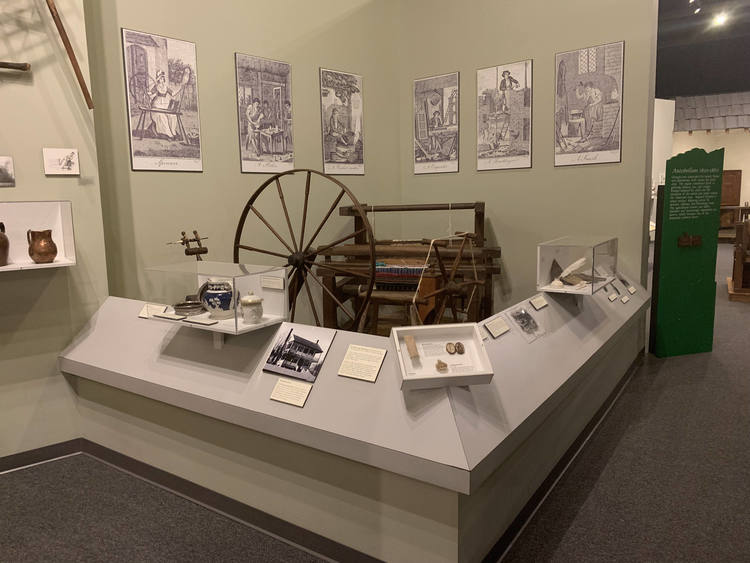 [Train Whistle] In 1732, General James E. Oglethorpe and the trustees of Georgia received a charter from the British Parliament to establish a new English colony, in the territory between the Savannah and the Altamaha rivers. Twenty-one trustees were to hold the land in trust for the crown for twenty-one years. The new colony was to protect Carolina from the Spanish in Florida and the French in Louisiana, provide various products for the English market, and offer poor Europeans a fresh start in the new world. The trustees passed three laws for this new colony: maintain peace with Native Americans, prevent the importation and use of rum, and prohibit the importation of slavery. Although Oglethorpe’s original plan was to take people recently freed from England’s debtor prisons, the trustees changed his plans to select “deserving poor.” On June 14, 1736 Oglethorpe directed his surveyor, Noble Jones, to lay out the second town in the new Georgia colony. Choosing a strategic location and referring to it as the key of all Indian country, this town was named Augusta, in honor of Princess Augusta, the new bride of Frederick Lewis, Prince of Wales. Augusta grew and prospered from 1740 – 1775. As early as 1738, colonists were unhappy with the three laws passed and encouraged Oglethorpe to repeal the laws; by 1750, this was done. The colony passed back to the crown on June 25, 1752, and a royal governor arrived to the colony on October 29, 1754. [Train Whistle]