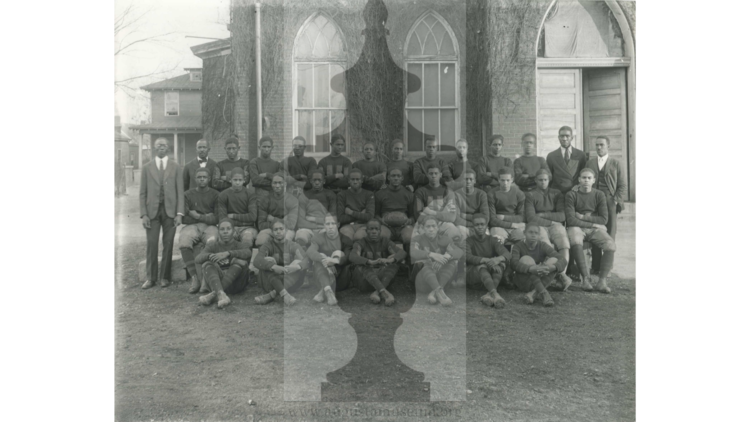 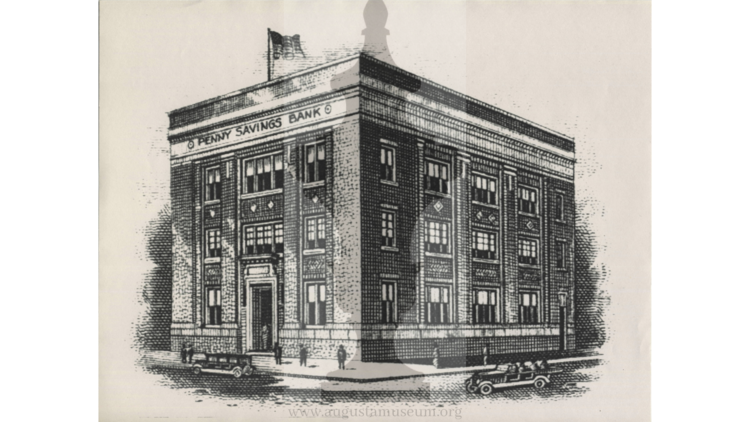 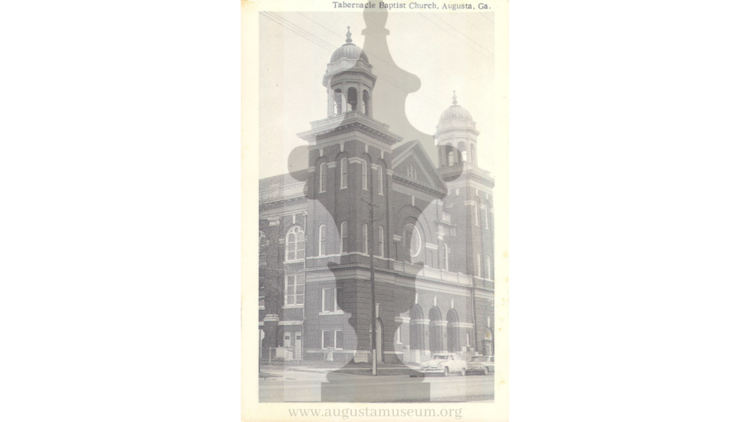 [Train Whistle] Two separate Augustas evolved by the 1920s. The stores, restaurants, hotels, banks, theaters, and offices that flanked Broad Street served white Augustans. In Black Augusta, the intersection of Gwinnet and 9th Streets marked the center of business and social activity. This area was known as the Golden Blocks. Within a small radius of this hub were the Penny Savings and Loan Investment Company, the Pilgrim Health and Life Insurance Company, Haines Normal and Industrial Institute, the Lennox Theatre, Tabernacle Baptist Church, professional offices, and several undertaking establishments. After immigrating to Augusta to work as skilled laborers on the Augusta Canal, some Chinese workers and their families remained in Augusta. Many of the approximately 30 Chinese operated groceries were located on corners in the Black residential section, with the proprietors living upstairs in the same building or nearby. Like much of the United States, Augusta remained segregated for several decades. [Train Whistle]