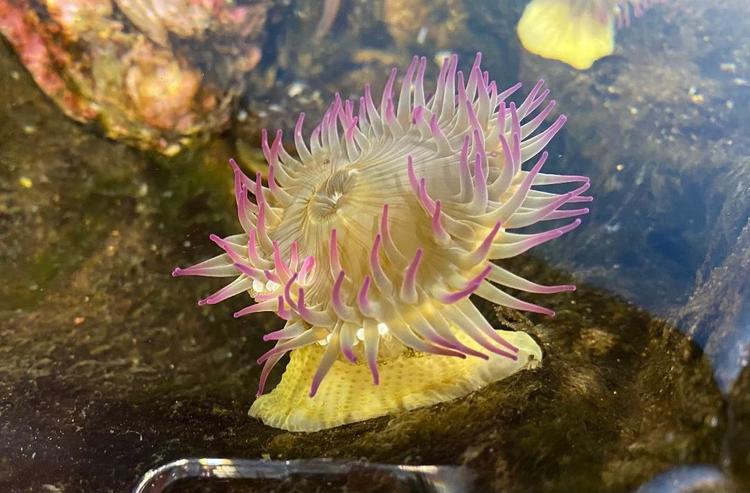 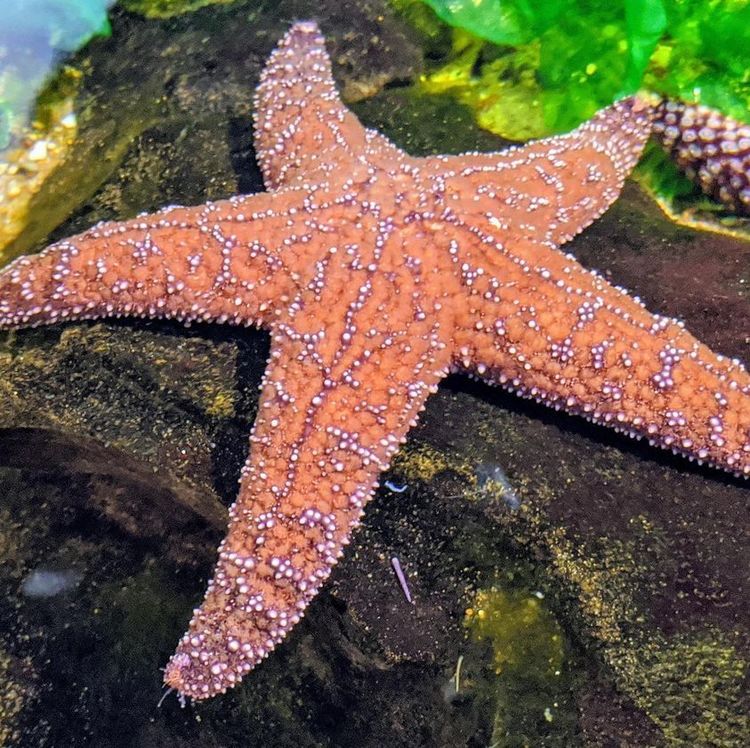 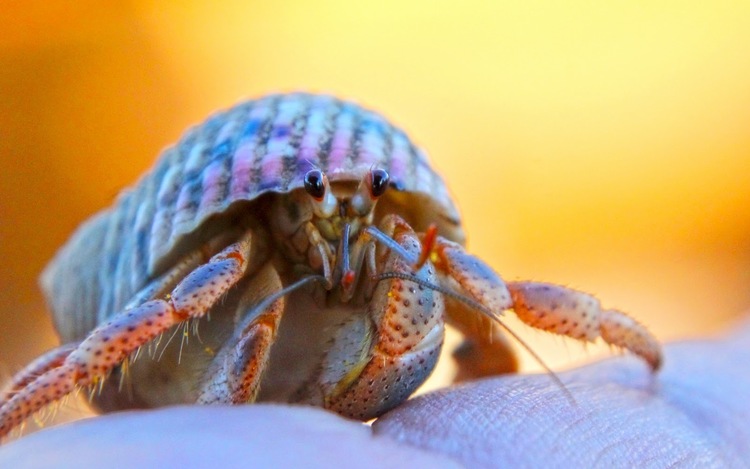 They look so much like colorful, wide-blossoming plants, but sea anemones are actually invertebrate animals -- cousins of coral and sea jellies. At their tops, they have a central mouth surrounded by tightly clustered tentacles resembling feather boas.

While many prefer to stay fixed in one place, some anemones choose to move from one point to another. Some slowly creep along surfaces using the suction of their feet, as slugs would do on land. Other anemones tumble or somersault. And others, still, simply let go of whatever surface to which they cling and allow themselves to float away or "swim" by gently squirming through the water.

Anemones use the colorful, almost iridescent tentacles that surround their mouths to fire harpoon-like nematocysts, injecting a paralyzing neurotoxin into their prey. Their food is then guided into their mouths by their tentacles. The same toxic fire power is used when an anemone feels threatened. This can happen if the animal receives even the slightest touch. If a sting isn't enough to fend off the threat, anemones can pull their tentacles into their bodies and hide within their own hollows.

Sea stars have hundreds sometimes thousands, of tiny tube feet under each arm. Instead of having a central brain that tells each foot when to move, most of the decision-making is up to the individual feet. Each tube foot is able to use smell, taste and touch to understand the world around it!

They have no brain and no blood so they use filtered sea water to pump nutrients through their nervous system.

They can regenerate limbs. It can take about a year for a lost limb to grow back.

They eat inside out. When they capture prey, their stomach exits their mouth to digest the food, and reenters the body when they’re done eating.

Hermit crabs are a species of crustacean with soft abdomens and live in vacant seashells they find on the ocean floor. As they grow, they need bigger and bigger shells. An interesting phenomenon occurs when a group of different size hermit crabs encounter an empty shell. First, the crabs line up in decreasing size order. The largest crab at the front of the line transitions into the newfound empty shell. The second crab in line then moves into the first crab’s original shell, leaving behind its empty shell for the third crab to inhabit, and so on.