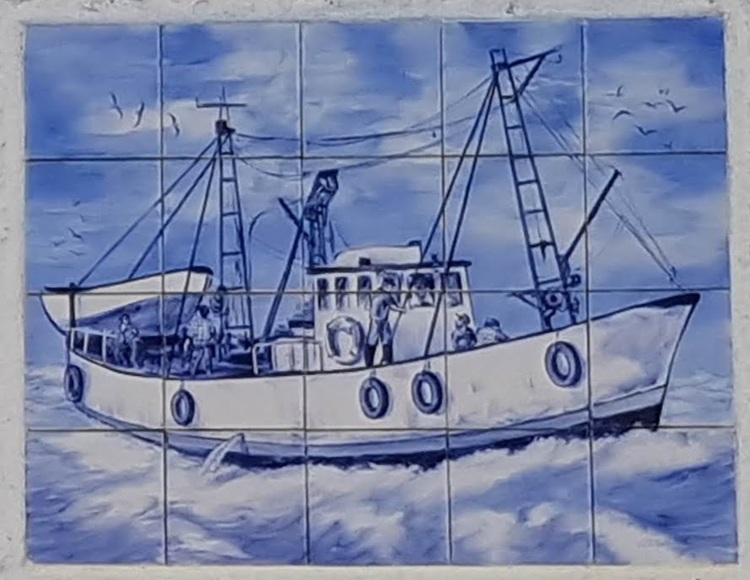 Aveiro's name is believed to come from the Celtic word for river mouth, "Aber".  Its earliest associations are as a place of salt production and commercial shipping.  From the 11th Century onwards Portugal's royalty started to pay attention to Aveiro, and in 1435, King Duarte allowed an annual tax-free fair, which came to be known as the March Fair (or "Feira de Março" in Portuguese), and the tradition continues to this day.  By the 15th Century a fortified wall surrounded the historical centre of the city, which by this time included numerous important religious institutions.

A storm in 1575 closed access to the port, the main source of livelihood of the town, and its population shrunk to a quarter of its previous number, in the subsequent years. It wasn't until the construction of Barra canal, in 1808, that the city started to thrive again.

Next
Aveiro, the "Venice of Portugal" with a famous sweet treat
HOME