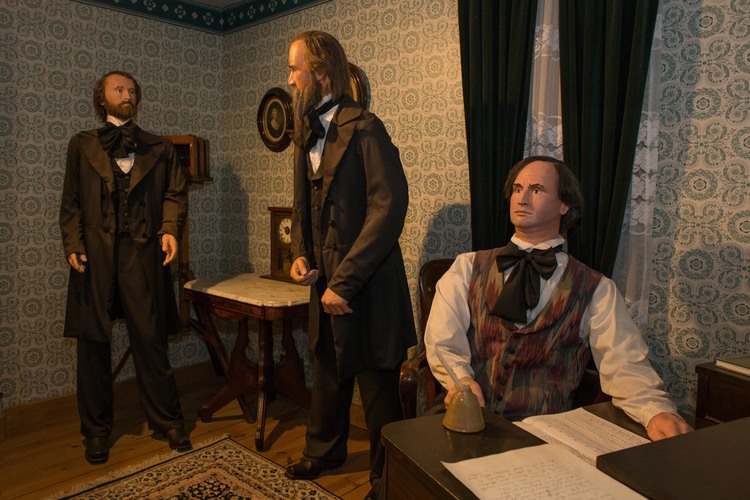 William Russell, Alexander Majors, and William Waddell set out to earn a government mail contract worth $1 million. To accomplish this they had to prove that the Central Overland route was faster and more reliable to get mail to California. Russell, the idea man, was approached by Senator William Gwin of California with the mail proposal. Majors was a ﬁeld man through other ventures, proving he could work the trails. Waddell was the money man and wasn’t known as a risk taker.