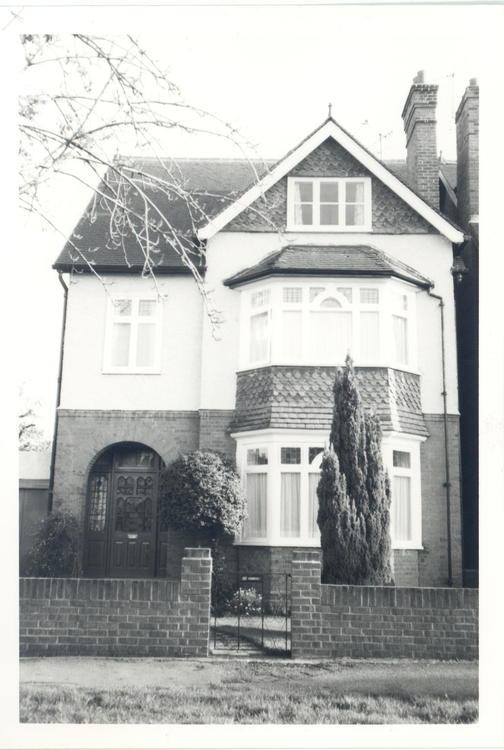 As you carry on straight down the A317, away from the Cricket Green and War Memorial, you will arrive at Monument Green. Here, facing in towards the York Column, is our next stop, at number 20. It is easy to spot as the second house in from the main road.

This house was occupied by the nationally renowned author, E M Forster, in the 1920s. It is here that he wrote one of his most famous novels, a book which explores themes of  imperialism and British colonial relationships. Forster's work was known for often examining themes of class, colonialism, sexism and social injustice, and, before his move to Weybridge, he had written two other bestsellers. 'A Room With a View' was published in 1908, and 'Howards End' was published in 1910. Both of  these have since been portrayed in film.

The last of Forster's novels, and the one he wrote here in Weybridge, 'A Passage to India', was heavily influenced by the British Empire in India. Parts of this novel reinforced the idea that it was natural for Britain to take control of Indian politics, although Forster does also present many aspects of British colonialism as flawed. One of the main themes underscoring the book is the tension between India and its colonisers, making it controversial at the time it was published in 1924.