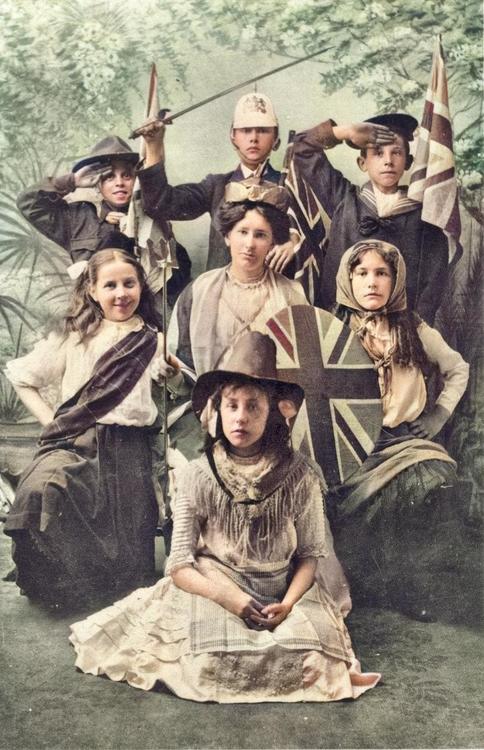 Although not always obvious, the vast fortunes and wealth generated by individuals involved in activities across the British Empire was often invested in the landscape, establishing itself in the form of buildings, statues and monuments across the entire country - including our own borough of Elmbridge.

The strong bonds to empire in historic houses and monuments, as well as subtler links in places which have been influenced by or more casually connected to empire, are often ignored.  By starting at Thames Ditton, gradually working our way across Elmbridge and finishing in Walton, in this tour Elmbridge Museum will uncover a few of the places where Empire is hidden in plain sight.