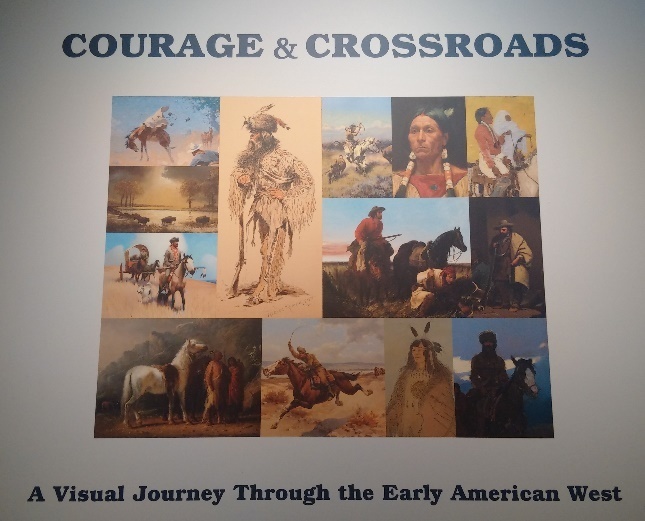 COURAGE & CROSSROADS: A Visual Journey Through the Early American West

Selections from The Peterson Family Collection

In 1832, American artist George Catlin set out on a journey to the American West. He later wrote:

"Man, in the simplicity and loftiness of his nature, unrestrained and unfettered . . . is surely the most beautiful model for the painter — and the country from which he hails is unquestionably the best study or school of the arts in the world: such I am sure . . . is the wilderness of North America. And the history and customs of such a people, preserved by pictorial illustrations, are themes worthy the life-time of one man, and nothing short of the loss of my life, shall prevent me from visiting their country, and of becoming their historian."

In this statement, Catlin fully encapsulated the scope of his inspiration that remained with him and consumed his entire career. His ideas were insightful. In the early 1830s, the territory west of the Mississippi River and its inhabitants remained largely unknown to the American public. Undeterred, Catlin's imagination was gripped by the human story that was slowly being unveiled in the western wilderness. One of the first artists to make the long journey overland and by steamboat to the Far West, he was eager to witness and record the vast panorama of new landscapes and the multitude of unfamiliar Native American peoples in their homelands.

Throughout much of the 19th century and beyond, the American West provided a new horizon for both American and European artists. It was an immense territory, a place that commanded attention to nature's glories and its overwhelming obstacles. Filled with vistas both awe-inspiring and monotonous, the West was also alive with human interaction and drama. George Catlin's thoughts and feelings came to be shared by many who followed; this new frontier offered artists almost limitless opportunities. Today the work of these pioneers provides us with visions of the Old West—through their interpretations of its Native Americans and their traditional customs, trappers and traders, new settlers and cowboys, and the myriad events that occurred on its soil.

Courage & Crossroads: A Visual Journey Through the Early American West presents artworks from The Peterson Family Collection spanning more than a century of Western art in painting and sculpture, as well as important examples of photography, memorabilia, extremely rare Native American art and artifacts including a war shirt and leggings, quilled moccasins and a painted buffalo robe. Beginning with the early 1800s, the exhibition is organized along themes corresponding to the unfolding story of the early American West. 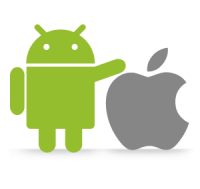 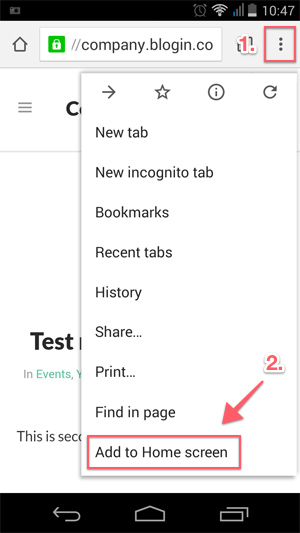