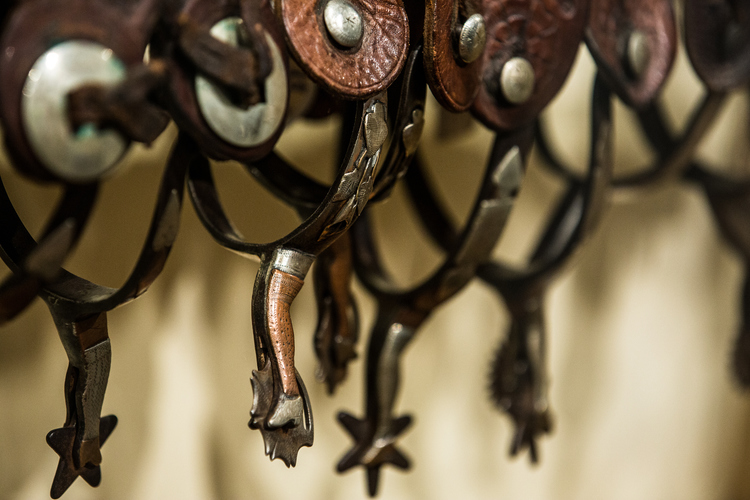 Women of the Rodeo

During the early years of the rodeo, women competed with men. Lucyle Garmes Richards began her rodeo career at age 13 riding bucking steers and horses. She toured with Wild West shows including the 101 Ranch during the 1920s and 1930s. Richards became a rodeo star in Colonel W T Johnson’s 1929 Dallas Rodeo by exhibiting trick and bronc riding. In 1930, she won the World Champion Saddle Bronc Riding competition in Chicago, Illinois. She became an air acrobat during the 1930s and ferried bombers to England during World War Two. Richards was honored by the Rodeo Hall of Fame, and in 1987 she was inducted into the National Cowgirl Hall of Fame.