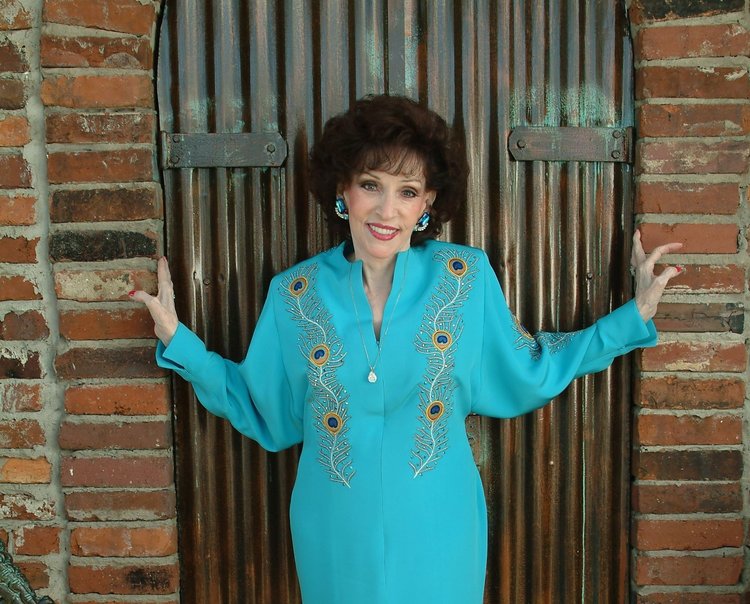 Dottie Rambo was an American gospel singer and songwriter. She was a Grammy winning solo artist and multiple Dove Award-winning artist. Along with ex-husband Buck and daughter Reba, she formed the award-winning southern Gospel group, The Rambos. She wrote more than 2,500 songs, including her most notable, "The Holy Hills of Heaven Call Me", "He Looked Beyond My Fault and Saw My Need", "We Shall Behold Him", and "I Go To the Rock".

As a songwriter, Whitney Houston, Elvis Presley, Carol Channing, Sandi Patty, Barbara Mandrell, Dolly Parton, Vince Gill, Rhonda Vincent, Vestal Goodman, Little Richard, Jerry Lee Lewis are among those who have recorded her songs. Her songs have appeared in movies such as Undertow. It’s very common to find hymnals that include Dottie’s compositions. The Gaither Homecoming series have featured/covered dozens of her songs; moreover, she has appeared in five of the Gaither Homecoming video and tv series.

On May 11, 2008 while on her tour bus heading to Texas for a Mother’s Day concert, Rambo’s tour bus crashed and she lost her life. The crash took place in Mt. Vernon, Missouri. Dottie's impact on the music industry will be remembered for generations to come.