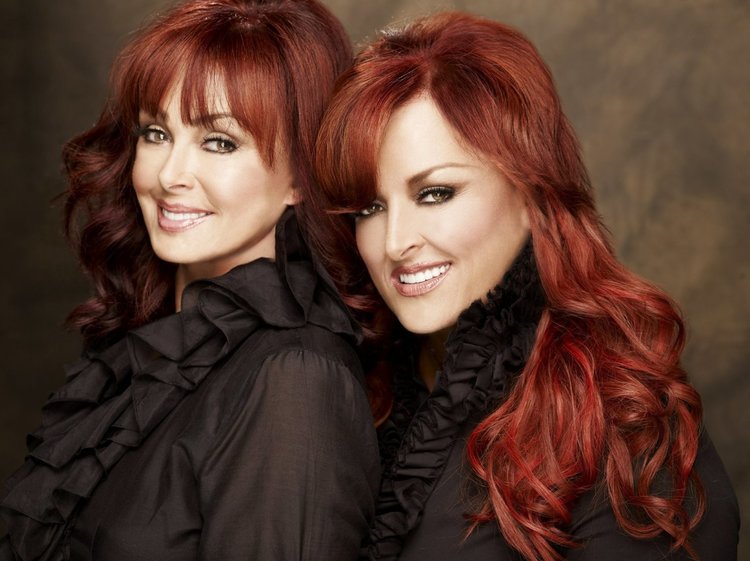 The Judds were an American country music duo composed of Naomi Judd and her daughter, Wynonna Judd. The duo signed to RCA Nashville in 1983 and released six studio albums between then and 1991.

The Judds were one of the most successful acts in the country music world, winning five Grammy Awards for Best Country Performance by a Duo or Group with Vocal, and eight Country Music Association awards.

They also had 25 singles on the country music charts between 1983 and 2000, of which 14 went to No. 1. After eight successful years as a duet, the Judds ceased performing in 1991 after Naomi developed health issues. Soon after, Wynonna embarked on a highly successful solo career. The two have occasionally reunited for special tours, the most recent of which was in 2017.