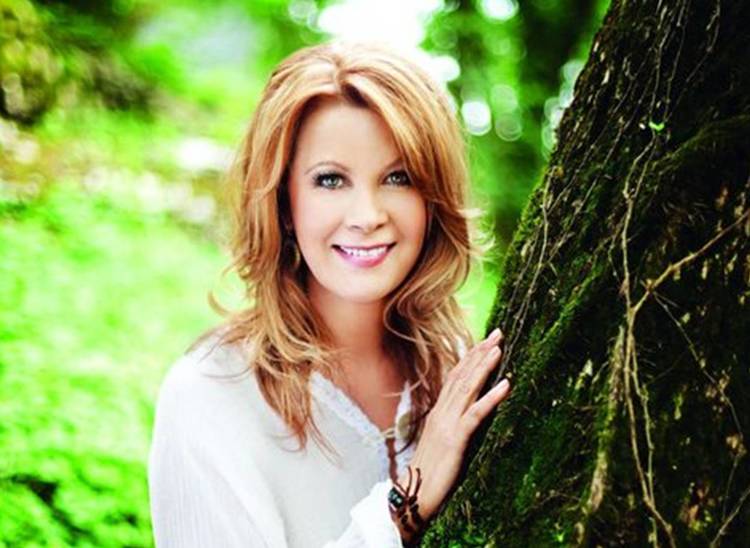 Patty Loveless was born Patty Lee Ramey on January 4, 1957 in Pikeville, Kentucky and was raised in Elkhorn City and Louisville, Kentucky. It was in Elkhorn City where her father worked as a coal miner. In 1969 her family was forced to move to Louisville so her father could find medical treatment for Black Lung Disease. Her brother Roger and sister Dottie would perform together in Eastern Kentucky clubs as the “Swinging Rameys”. Upon a trip to watch her siblings perform, Patty decided that she would like to become a performer. Patty’s first performances were with her brother. Although she was terrified, she managed to sing several songs with Roger and found that she loved the cheering of the crowds. She continued to perform with her brother in clubs around Louisville under the name “Singin’ Swingin’ Rameys”.

In 1971, Roger took Patty into Nashville, Tennessee where he had already been working as a producer on “The Porter Wagner Show”. He was then able to introduce Patty to Wagner. Wagner encouraged Patty to finish school but he gave her the opportunity to travel with him and Dolly Parton during the summer weekends.

Patty and her brother appeared on the Grand Ole Opry in 1973. After the show, the Wilburn Brothers asked her if she had sung professionally and if she would replace their female singer. Wilburn learned that she was also a talented songwriter, so he published her with his songwriting agency Sure-Fire Music. When Patty graduated high school, she became a full-time member of The Wilburn Brother’s. In 1976, she left the band and moved to North Carolina.

In 1985, she contacted her brother Roger and asked him to help her get back into Nashville. Roger took a demo of Patty around to all the labels in Nashville, and it was MCA Nashville that took notice.

Her first single was “Lonely Days, Lonely Nights”. Her second single was “I did,” released in 1986. Not long after its release, Patty was told that the song was to be pulled from the radio because it was too successful. In return, she was given an album contract where she could re-release her single. Her first album is the self-titled “Patty Loveless”.

Her third album “Honky Tonk Angel” had two #1 singles with “Chains” and “Timber, I’m Falling In Love”. At MCA she released two more albums, “On Down the Line” and “Up Against My Heart”.

She left MCA in 1992 and signed with Sony Nashville under the Epic label. Her next album was titled “Only What I Feel”, which had the #1 single “Blame It On Your Heart”. This album brought her two CMA nominations for Single of the Year and Video of the Year with “How Can I Help You Say Goodbye”. Her seventh album, “When Angels Fly”, won the CMA’s Album of the Year Award and gave her four Top 10 singles.

In 1996, she released “The Trouble with the Truth”, for which she won Female Vocalist of the Year from both the CMA and the Academy of Country Music.

Her two following albums “Long Stretch of Lonesome” and “Strong Heart” did well reaching #9 and #13. Loveless later decided to release a Bluegrass album titled “Mountain Soul” in 2001. In 2002, she produced a Christmas album “Bluegrass and White Snow: A Mountain Christmas”. Her final two albums for Epic Records were 2004’s “On Your Way Home” and 2005’s “Dreamin My Dreams”, both reaching #29 on the Billboard Album Chart.

In 2009, she signed with Saguaro Road Records and recorded “Sleepless Nights”. This received a Grammy Award nomination for Best Country Album. Her most current album “Mountain Soul II”, was released in September, 2009. Loveless has been touring since then, and she continues to grace audiences everywhere with one of the most rich and pure voices the music industry has ever known.