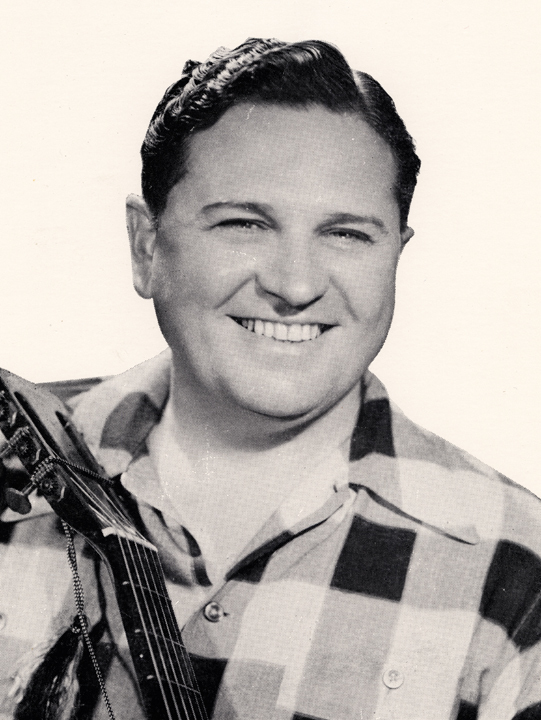 Folk Singer, Radio Pioneer, Songwriter. Kincaid grew up strumming folk tunes, mountain ballads on an old guitar his father had obtained in exchange for a foxhound; Bradley would later dub this his old “houn’ dog guitar.” Beginning in 1926, he became the first big star of country music on Chicago’s WLS and National Barn Dance, known as “The Kentucky Mountain Boy.”

He received more than 100,000 fan letters a year, and when he moved to WLW in Cincinnati, he received 50,000 letters in his first month on the air. He published some 13 songbooks that sold over 400,000 copies. To supplement the material in the songbooks, he spent his summer vacations traveling the Appalachians and collecting ballads and folksongs from those who still sang them. While on a personal appearance for WLW, he met Louis Jones and Joe Troyan and invited them to go with him on tour, which they did for the next three years, all over the New England states. Bradley nicknamed Louis Jones “Grandpa” because he said he sounded like a grumpy old man.

Kincaid later moved to Nashville and became a member of the Grand Ole Opry. He was a warm and talented entertainer but modest and grateful for his fans. His best known recordings are, Barbara Allen, The Fatal Derby Day, and the Letter Edged In Black.