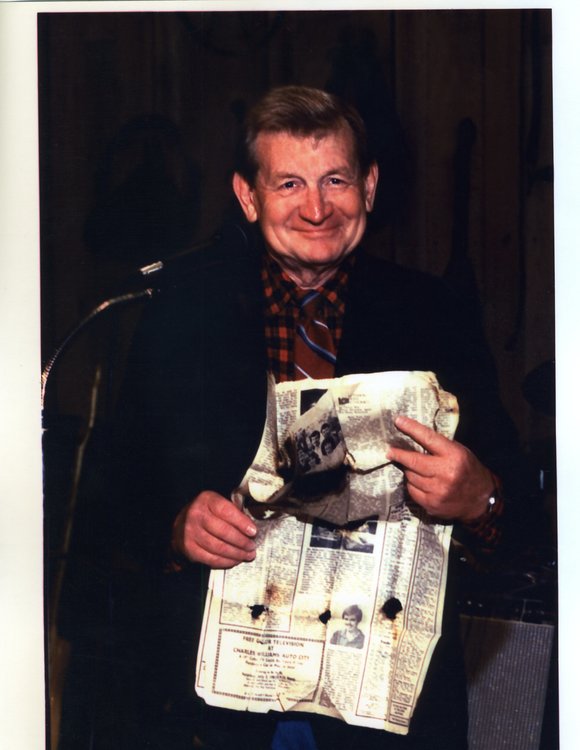 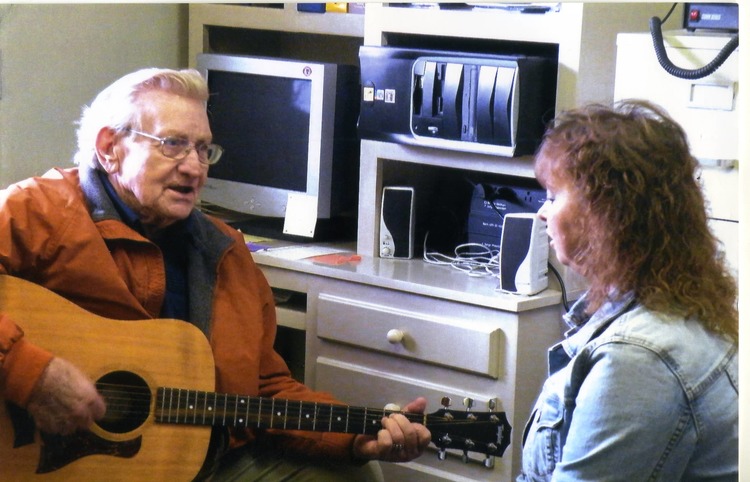 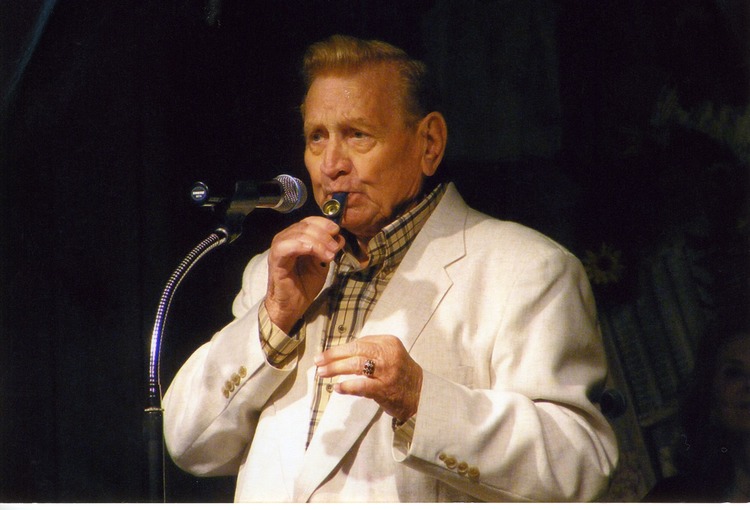 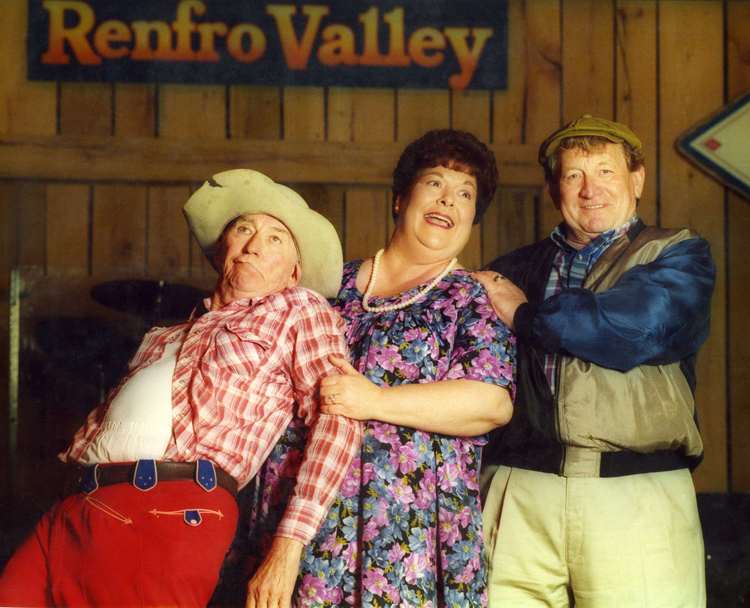 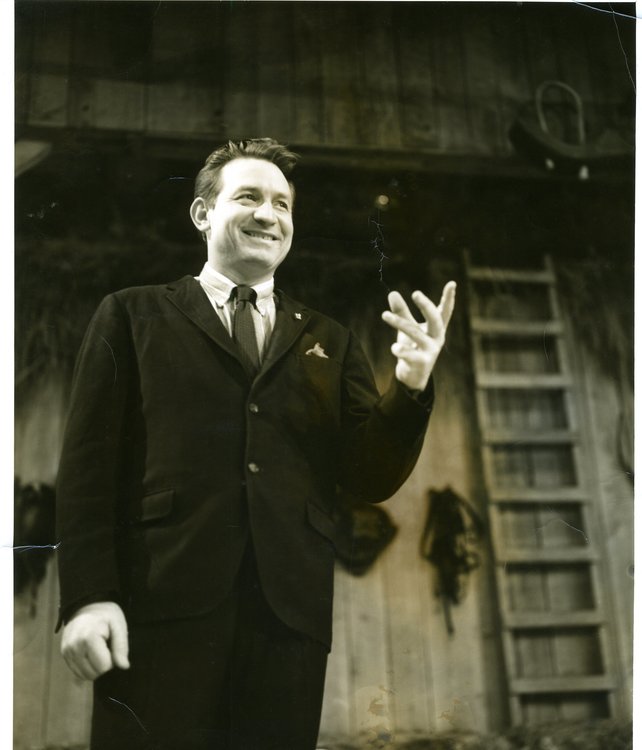 Pete Stamper was born and raised in the small town of Dawson Springs, in western Kentucky. While still in high school, Pete made his first appearance on the radio; singing and playing guitar with his group, The Pine Valley Pals on the local Hopkinsville, Kentucky station, WHOP.

After graduating High School, Pete volunteered for the army. He spent one year in the service and six years in the reserves. Once out of the military, Pete formed a comedy routine with long-time friend Clarence Williams and the two young boys performed their act on Curly Meyers’ local radio program. The show garnered a strong following; Pete and Clarence were soon invited to perform on the Renfro Valley Barn Dance RadioProgram in 1950. Pete was asked to become a permanent member of the radio show’s cast that same year and his association with Renfro Valley would continue from that point forward.

Pete’s talents as an entertainer were well recognized within the country music industry; in the mid-1950’s Pete was asked to be a part of the Red Foley Ozark Jubilee Show, in Springfield, Missouri. Pete spent three years on Red Foley’s show, the first country music show of its kind, and was seen in over 10 million homes from coast-to-coast on ABC’s weekly TV broadcast.

In December of 1957, just a few months after the station went on the air for the first time, Pete became the lead, in-house DJ at WRVK, the Renfro Valley radio station.

Pete found his talents in high demand and made numerous appearances on the Porter Wagoner Show and fulfilled a lifelong dream when he stepped on stage to perform at the Grand Ole Opry in Nashville.

Pete was an accomplished songwriter as well. In the early 1960’s his popular hit about a homemade car,“Cheva-Kiser-Olds-MoLaca-Stud-War-Linco-Baker,” was a fan favorite and spent weeks on the charts. Through the years Pete has written songs for many of country music’s biggest stars, including Red and Betty Foley, Porter Wagoner, Bill Anderson and many others.

In the mid-70’s, Pete was a member of Dolly Parton’s road show and eventually spent time as Dolly’s road manager. Dolly said, “Pete Stamper is a perfect gentleman – respectful, reserved .. and you would think he is anything but a comedian except for his funny twist on everything. He reminds me of Will Rogers.”

Pete and his wife Minnie Lee were long time residents of Rockcastle County and always called Mt. Vernon and Renfro Valley their home.

In September of 1999, Pete authored, “It All Happened In Renfro Valley;” the book covers the rich history of Renfro Valley and chronicles Pete’s most memorable life experiences as he worked along side many of country music’s most legendary entertainers, such as Patsy Cline, Wanda Jackson, Jim Ed Brown, Jean Shepherd and many more.

In 2002, under the new owners of WRVK, Pete returned to the station at Renfro Valley and hosts a morning show where he shared his wit, charm, humor and warmth with his loyal fan base until his passing in 2020.

In 2008, the Kentucky Broadcaster’s Association honored Pete Stamper with the prestigious Stephen Foster Award. This award honors a distinguished Kentuckian for their integrity, innovation, achievement and leadership in the music and broadcasting industry.