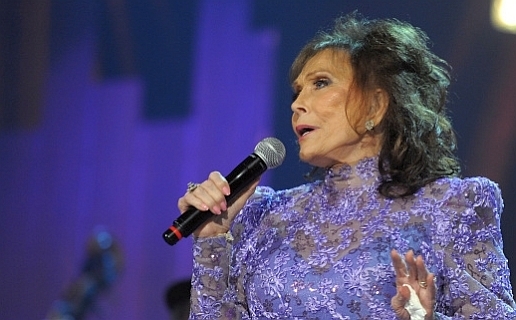 Country Singer, Songwriter, Trail Blazer. One of the most admired women of her generation, Loretta Lynn has become one of country music’s most important personalities and performers. Gifted as both composer and performer, her biography, Coal Miner’s Daughter, and the film inspired and the song (No. 1 in 1970) made her loved worldwide. She formed a regular team with Conway Twitty and the combination was immediately successful.

In 1972, Lynn was the first woman to become the Country Music Association’s Entertainer of the Year and she also shared the Vocal Duo of the Year award with Twitty. In 1973, she made the cover of Newsweek and was the first woman in country music to become a millionaire. Her successes included 16 number one singles, 60 other hits, 15 number one albums.