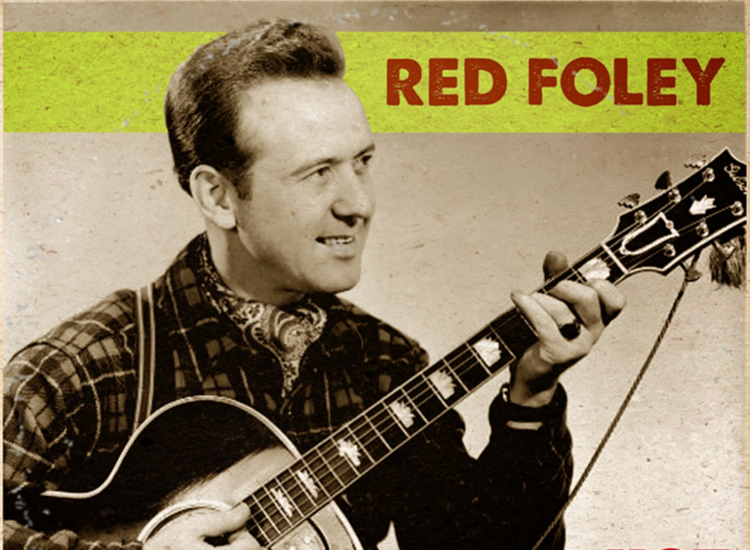 An outstanding vocal talent in Country, Gospel and Pop music, Foley was one of the most versatile performers of all time. One of several Kentucky musicians recruited by John Lee Lair, he was a star of the WLS Barn Dance in the 1930’s, a Grand Ole Opry headliner in the 1940’s , and also had his own network show, “Avalon Time” with comedian “Red” Skelton. In the 1950’s, he hosted “Ozark Jubilee” and helped many young performers to get their start. He recorded such huge hits as Old Shep and Smoke On The Water, which topped the charts for 13 weeks in 1944. A string of hits followed including, Chattanooga Shoe Shine Boy (another 13 weeks at number one),Brimingham Bounce, Midnight, Good Night Irene (duet with Ernest Tubb), and One By One (duet with Kitty Wells). But it was as a gospel singer that “Red” really made his mark. His 1951 recording of Peace In The Valley was the first gospel recording to sell a million copies, and he was the number one sacred song performer for five consecutive years. He was elected to the Country Music Hall of Fame in 1967, the first Kentuckian to receive that honor.