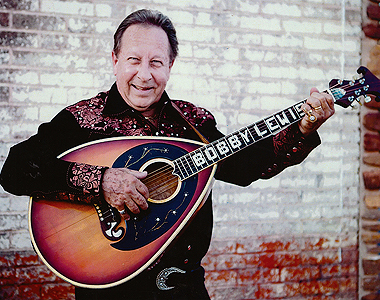 Few artists have been as admired and adored by their fans and peers alike as country music legend, Bobby Lewis. Bobby learned to play the lute at age 9; early on in his career he mastered this unique instrument to country music and earned the nickname, ‘the man with the lute,’ for his musical expertise. Born in Hodgenville, Kentucky, Bobby was eleven years old when he made his professional debut on the Kentucky Dance Radio Show in 1957. While still a teenager, he left home for Nashville and was promptly invited to perform at the prestigious Grand Ole Opry, where Bobby won the hearts of country music fans with his boyish charm, golden voice and extraordinary musical talent. Over the years, the singer-songwriter filled the charts with top 20 singles such as, “How Long Has It Been,” “Love Me and Make It All Better” and “From Heaven to Heartache.” Throughout his illustrious career, Bobby Lewis charted more than 40 hit songs on the Country Billboard Top 100.