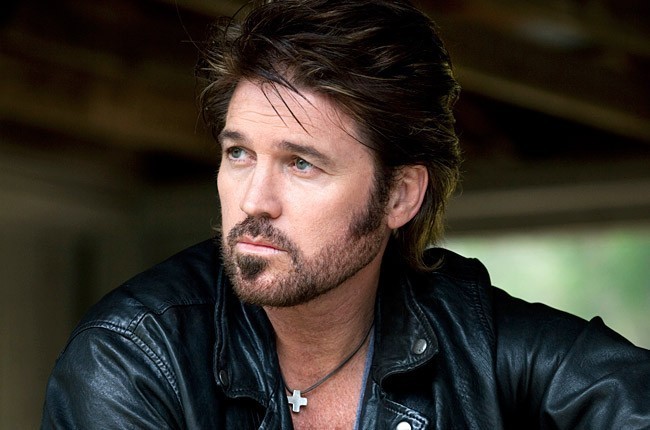 William “Billy Ray” Cyrus is one of country music’s most widely recognized entertainers – on stage, on the dance floor, and on multiple well-known television series. Born in Flatwoods, Kentucky, Billy Ray grew up with the sounds of bluegrass and gospel music in his home. He started his career playing in local bars near his hometown before exploding onto the Billboard music scene in 1992 with the release of his debut single “Achy Breaky Heart”. The record-breaking hit sold over a million copies before the album, Some Gave All, was released, which to this day remains the best-selling debut album for a solo artist of all time. Billy Ray recorded six more albums, the latest of which is a collaboration with Musical Legends Loretta Lynn, Bryan Adams, Ronnie Milsap, George Jones and many more of country music’s most iconic entertainers. In recent years, Billy Ray has taken his talents to the big screen. Starring in several hit TV series and two ABC documentaries about his own life, Billy Ray Cyrus continues to engage audiences around the world with his variety of artistic abilities.