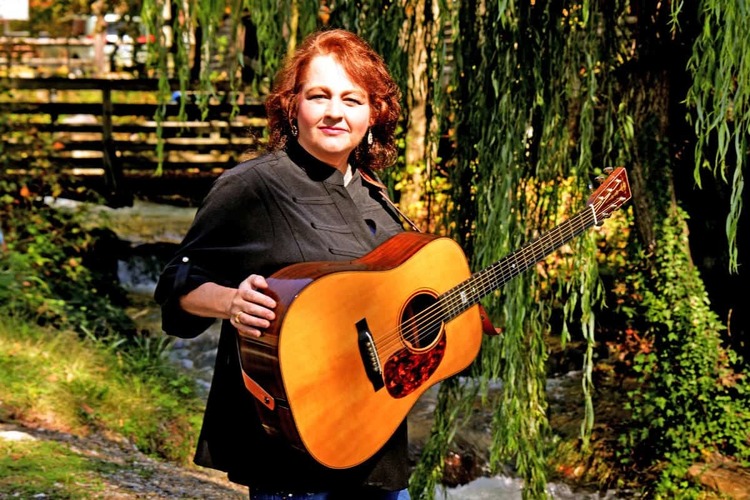 Dale Ann Bradley was born a minister’s daughter in the small southeastern mountain town of Pineville, Kentucky. As a young girl, Dale Ann grew up singing hymns in the church on Sunday mornings. She received her first guitar at age 14 and later joined the Bluegrass/Gospel group Backporch Grass after her senior year of high school. Dale Ann worked with various bands before landing a gig as a regular at the iconic Renfro Valley. While there, she met and joined the New Coon Creek Girls Band and remained with the group for five years. In 1987, Pinecastle Records offered her a recording contract as a solo artist. Dale Ann did not disappoint. Her first single “East Kentucky Morning” was an immediate success, along with her subsequent hits “Old Southern Porches” and “Somewhere South of Crazy” which debuted in the Top 10 on the Billboard Charts. Throughout her career, Dale Ann has earned countless awards including Song of the Year, Album of the Year, and IBMA Female Vocalist of the Year for a record-setting five consecutive years! Her accomplishments are unprecedented, but Dale Ann has no plans of slowing down. In 2015, she added “music producer” to her impressive resume, and continues to write, record, and produce music with some of the industry’s top performers.