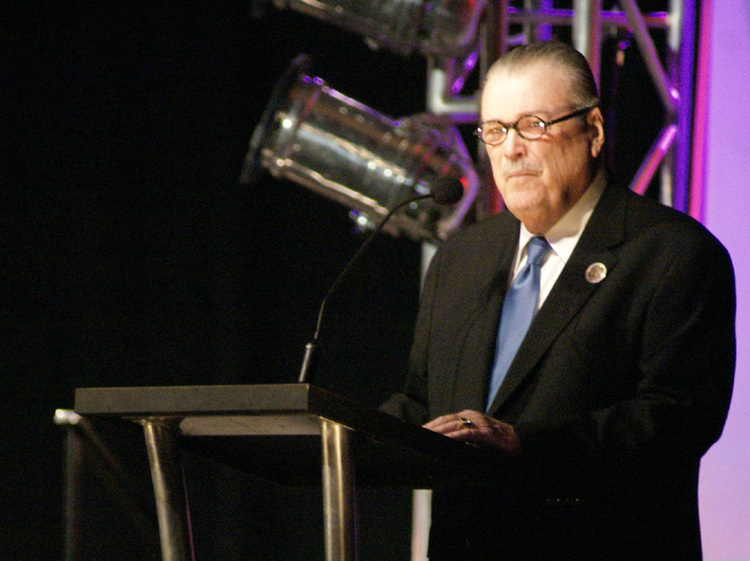 Norro Wilson's fame as a record producer sometimes obscures the fact that he first made a name for himself as a singer and songwriter. Born in Scottsville, Kentucky, in 1938, Norris D. Wilson began his musical odyssey in 1957 as a member of the group Southlanders. In 1962, he began writing songs for Acuff-Rose. He recorded for several labels during the '60s and '70s, but only one of his singles-"Do It To Someone You Love"-reached the Top 20.

Wilson scored consistently as a songwriter, however, co-writing such hits as "The Most Beautiful Girl," a No. 1 for Charlie Rich on both the country and pop charts; "A Very Special Love Song," which won a Grammy as best country song; and "The Grand Tour," a No. 1 for George Jones in 1974 and a Top 40 for Aaron Neville in 1993. Other Wilson standards include "Soul Song," Joe Stampley's first No. 1, and "Another Lonely Song," a chart-topper for Tammy Wynette.

Among the country royalty for whom Wilson has produced records are Charley Pride, George Jones, Reba McEntire, Buck Owens, John Anderson, Sammy Kershaw, Mindy McCready and Shania Twain. He was elected to Nashville Songwriters Hall of Fame in 1996.