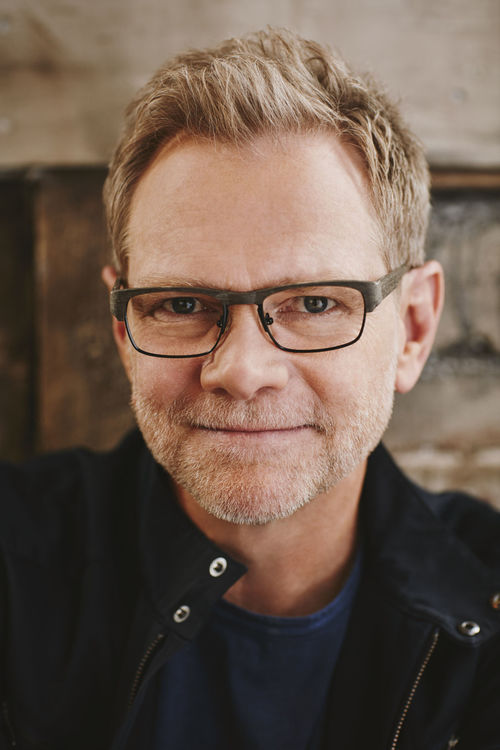 The first sound I remember as a little barefoot boy was my daddy’s Martin guitar and a 5 string banjo,” Steven sings in the opening track on his latest recording.

The backing soundtrack to Steven Curtis Chapman’s childhood was bluegrass music. Some of his earliest memories are of watching and hearing live bluegrass music with his dad on guitar and a couple of his dad’s best friends on the dobro and banjo. (Dobro player Jack Curtis Martin is Chapman’s namesake). When he was still a toddler, Chapman’s dad opened a music store in his hometown of Paducah, Kentucky. Following in his dad’s footsteps, Chapman developed a love for music and playing the guitar. “I learned to play all the instruments hanging on the wall in my dad’s shop just well enough to sell one,” Chapman recalls. For example, “I’d play a little bit of “Cripple Creek” and “Foggy Mountain Breakdown” on the banjo to show people what that banjo sounded like. Then I’d quickly hang it back on the wall since those were the only two songs I knew on a banjo!” Those early days surrounded by music were enough to not only pique the interest of a little boy, but to develop a celebrated career that’s impacted people around the world for more than thirty years.