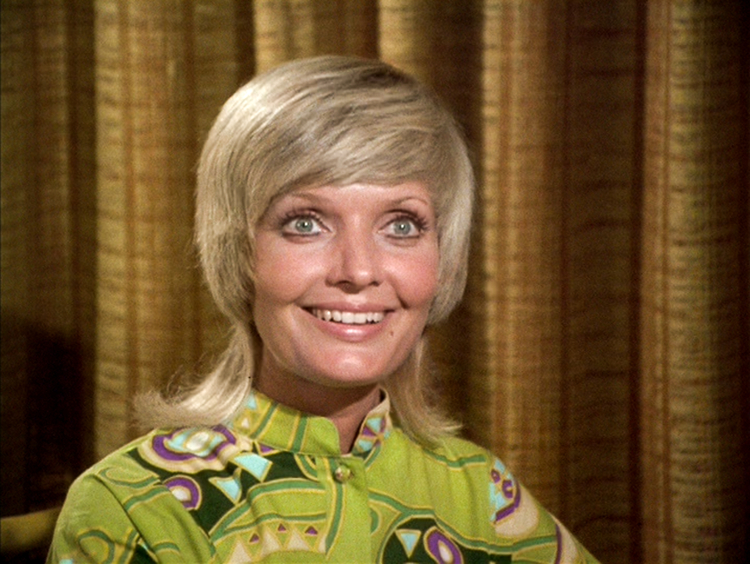 Florence Henderson, multi-talented actress, talk show host, performer, producer, recording artist, author, Broadway veteran, and philanthropist, has had an outstanding career on film, in television and on stage. Her
enthusiasm, professionalism, commitment to quality and craftsmanship, has made Ms. Henderson one of the most respected and well-liked performers of our time.

She was known worldwide to fans of all ages, as “America’s favorite mom Carol Brady, on the classic “hit” TV series The Brady Bunch and was also the first ever female host of The Tonight Show.

Florence Henderson is recognized nationwide as one of the top leading spokespersons, and was featured in a Super Bowl commercial for Pepsi Light, which became one of the highest rated commercials in Super Bowl
History. She was rated #5 out of 10 in top television endorsers by The Wall Street Journal and built a career on trust and talent. In addition to her Television commitments, Ms. Henderson maintained a busy schedule performing in concert and doing personal appearances, and was in demand as a motivational speaker, who incorporated music into her presentations.

Surrounded by her friends and family, Henderson passed away on November 24th, 2016.