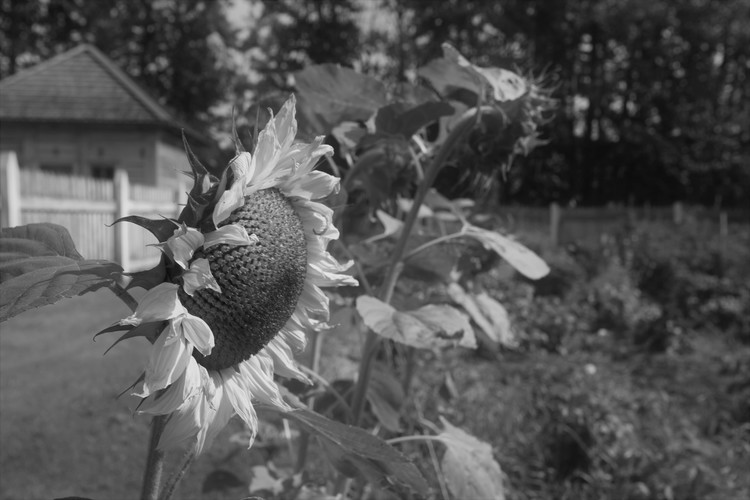 As early as May 22, 1811, fur trader Daniel Harmon reported, “We have planted our potatoes, and sowed barley, turnips, &c which are the first that we ever sowed, on this west side of the mountain.”

Nowadays you may see costumed interpreters keeping up the garden on site.

In the early years the poor soil, and urpredictable frosts hampered efforts to produce crops on a large scale. Though as the years wen by the ground was slowly transformed from unyielding clay to soil suitable for farming. george Simpson noted that in 1862 Fort St. james had "vegetables of all kinds" growing in the gardens. Additionally, livestock also played a key role in supplying food for the fort, Simpson noting that thirty head of cattle and a dozen horses were kept.