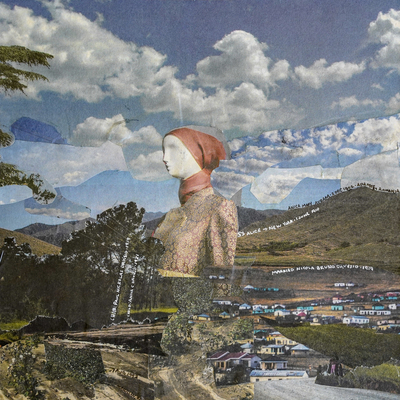 Born in the countryside of Romania, Anica and her older sister Carolina were the children of George Avram and Ludovica Bleza.

Ludovica was much older than George; and based on documents, it doesn’t look like they got married before he made the journey to America in 1907.

Both their age and having children out of wedlock are atypical of the culture from which they came; this could potentially have led to them and the children being cast out.

They were a part of the Roma culture (Romany gypsy), of which I knew very little outside of the stereotypes I have heard:   gypsies are fortune tellers and artisans with a nomadic lifestyle, who frequently are viewed with suspicion by other cultures.

Upon further research, I learned the origin of the Roma’s migratory habits began in northern India in the 11th century as people left during a change in leadership in that country in search of improved living conditions.

To this day, Roma still struggle to be accepted into societies around the world without suspicion and disdain.

Anica, her mother and her sister made the trip to America in 1910, landing in New York; traveling inland to Youngstown, Ohio; and eventually settling in Canton.

When she was 17, Anica married Nicola Bruno Davisio (aged 31) and had 2 children before she was 20.