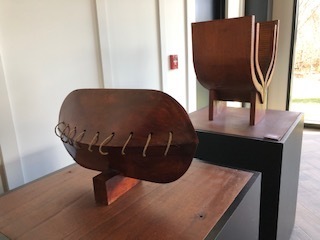 This design looks so similar to today’s submarine, that it is hard to fathom it was envisioned by Leonardo 500 years ago. He described it as a "ship to sink another ship." The submarine was a shell with room for one person inside. The sailor would secure a line with a weight to the ship’s hull, and secure the other end to the sea floor. When the ship set sail the weight would pull planking away from the bottom of the ship, causing it to sink. Leonardo was commemorated during World War II, when Italy named one of its hero subs (it sunk 17 Allied ships) the Leonardo da Vinci.