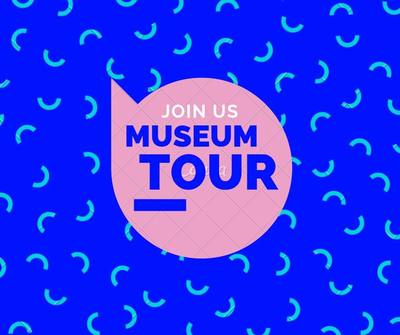 The Bison and the Comanche

The Comanche Nation followed the Bison from Montana until they reached the Southern Plains. The Bison was the lifeline of the Comanche. I was their primary source of food, and no part was wasted. The women of the group would tan the bison hides and use them to cover the teepees. A typical teepee could take about 14 hides to cover. When settlement would move, the women tore down the teepees and loaded up the hides for the move to the next location. In winter, hides were used as cover and clothing. The hide also made excellent soles for the moccasin worn by all of the tribe.