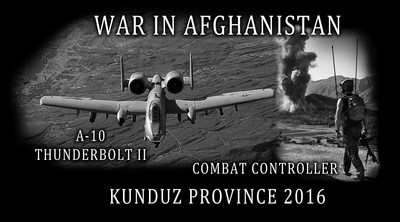 The 19th image is of the Combat Controller. Some of the military’s most difficult missions are carried out by Combat Controller specialists, who operate in remote, often hostile areas. Acting as a one-man attachment to other special forces teams, these highly specialized Airmen are trained in a wide range of skills, including scuba, parachuting, and snowmobiling, as well as being FAA  certified air traffic controllers, in order to establish air control and provide combat support, on missions all over the globe.