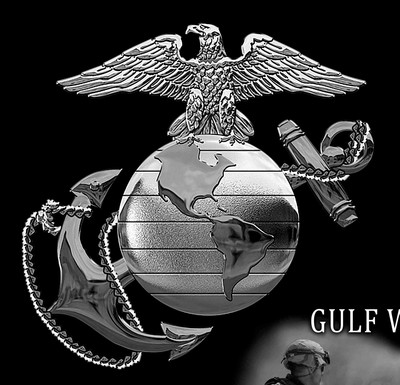 The Marine Corps has been a component of the U.S. Department of the Navy since 30 June 1834. Several of the Marines' tactical aviation squadrons, primarily Marine Fighter Attack squadrons, are also embedded in Navy carrier air wings and operate from the aircraft carriers.

The history of the Marine Corps began when two battalions of Continental Marines were formed on 10 November 1775 in Philadelphia as a service branch of infantry troops capable of fighting both at sea and on shore.

The first image on the audio tour is Early Marine Corps.