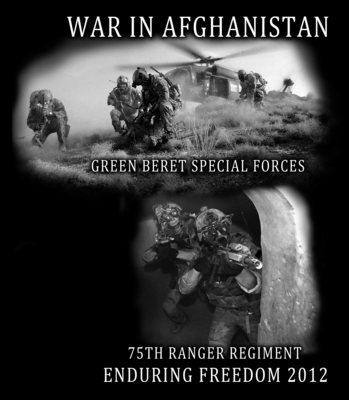 The tenth image is of the War in Afghanistan and the Green Beret Special Forces.