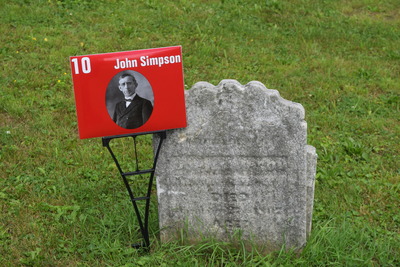 I was commissioned as a Second Lieutenant in Captain James Hurry's Company of the 4th Battalion of Associators of Lancaster County, Pennsylvania. After the signing of the Declaration of Independence, I entered the Continental Service with that company. I crossed the Delaware River with General George Washington in 1776 and participated in the battles of Trenton and Princeton.