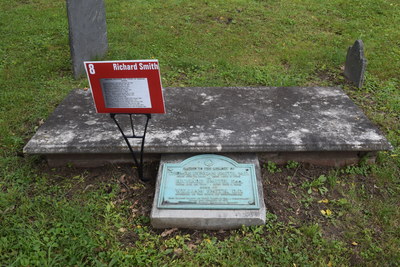 I am the brother of Thomas, son of William. I was admitted to the Bar Association in 1791 and first appeared in the county courts that year. I was a highly esteemed member of the local Bar. I was elected to the State House of Representatives in 1803.

In 1821, I was appointed  by Governor Heister to the office of Register and Recorder. I died in the Huntingdon County Court Room while defending his honor. The Court later ruled in his favor.