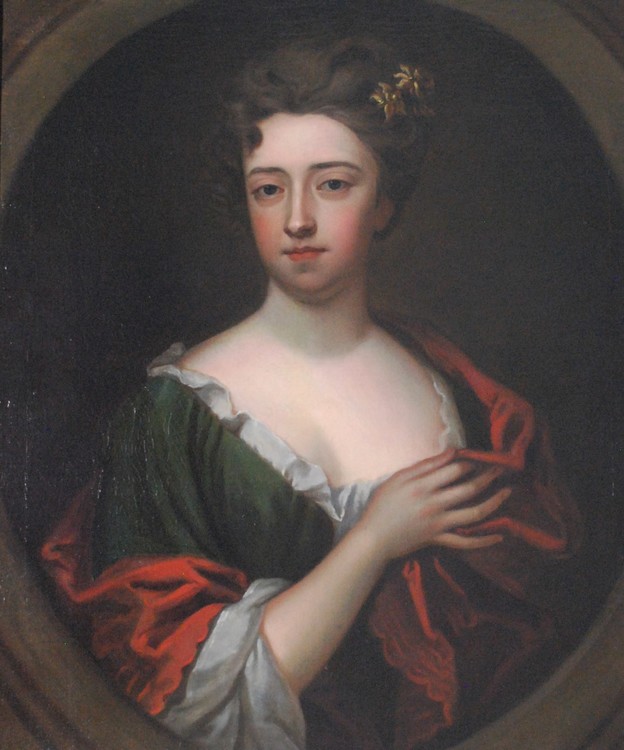 Upon Dr. Graeme's death in 1772, the property was inherited by his youngest daughter Elizabeth, the only one of nine children to have survived both parents. Elizabeth was extremely well educated for an 18th century woman, and her poetry and other writings were published during her lifetime. Unbeknownst to Dr. Graeme, Elizabeth had married a man named Henry Hugh Fergusson several months before his death. On the day Elizabeth planned to tell her father of her marriage, he died as she watched him walking in the garden. During the American Revolution, Henry, a Scotsman, remained loyal to the Crown. As a result, Graeme Park was confiscated and most of the furnishings sold at auction. Elizabeth had to fight to regain her home, but her husband returned to Scotland and she never saw him again.