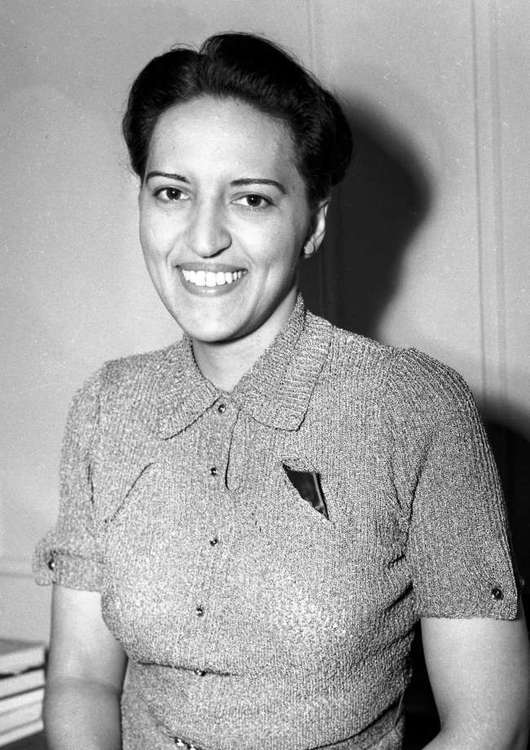 When we think about Yale, we often forget about some of the brilliant Black students who attended the university. Standing before Yale Law School, you will now hear about two of the Black women who earned a law degree here, and went on to fight for racial and gender justice.

Bolin covered many cases over her forty year career that spread all across the domestic sphere. She was determined to fight racism in the courtroom. One of her important achievements was ensuring that private social service agencies receiving public funds accepted all children, regardless of racial or ethnic background.

Jane Matilda Bolin paved the way for other African American women at Yale Law School. For example, Pauli Murray, who was the first African-American to graduate with a Doctor of Juridical Science degree from Yale Law School in 1965. Pauli Murray wrote “Jane Crow and the Law: Sex Discrimination and Title VII” and “Roots of the Racial Crisis: Prologue to Policy,” both of which challenged racial discrimination in the law. Pauli Murray did so much more too. She was an openly gay writer, teacher, feminist, and Civil Rights activist who refused to move her seat on a segregated bus, for which she was arrested and imprisoned 15 years before Rosa Parks. A feminist within the Civil Rights Movement, in August of 1963, Pauli Murray wrote a letter to A. Philip Randolph, stating that she was: “increasingly perturbed over the blatant disparity between the major role which Negro women have played and are playing in the crucial grass-roots levels of our struggle and the minor role of leadership they have been assigned in the national policy-making decisions.”

In 2017, Yale named one of their colleges after Pauli Murray.