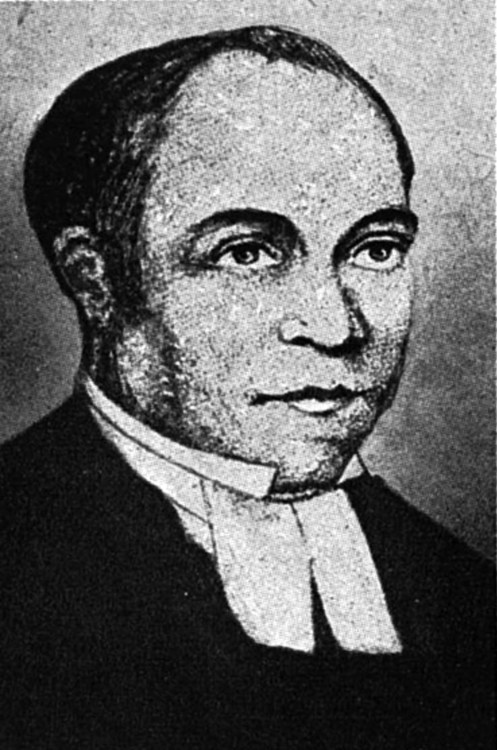 In 1831, Peter Williams, a Black minister of a New Haven Church, and Simeon Jocelyn, a white abolitionist came together. They had an idea of creating a Black college in New Haven, which they referred to at the time as a “Negro College,” and which we would now call an HBCU. They announced the idea on September 7, 1831, at the Center Church on the Green. When Mayor Kimberly heard about the idea he called for a town meeting, to oppose the college.

The Mayor formed a 13-member committee against the idea for a Black college. This committee of lawyers, Yale faculty, and members of the New Haven elite argued against the college. In their own words they wrote, “The establishment of a College in the same place to educate the colored population is incompatible with the prosperity, if not the existence of the present institutions of learning, and will be destructive of the best interests of the city…” In other words, they revealed their racism by claiming that a Black college would damage Yale and New Haven. They went on to say that a Black college would be “dangerous” because it would destabilize the institution of slavery, and bring the country one step closer to abolition. With a vote of 700 - 4 the idea for a “Negro” College was turned down.

Can you imagine how different -- how much better -- New Haven would be if our city was home to one of the first HBCU’s in the country? If you would like to learn more about the history of HBCUs, we recommend the documentary “Tell Them We Are Rising” by Stanley Nelson.