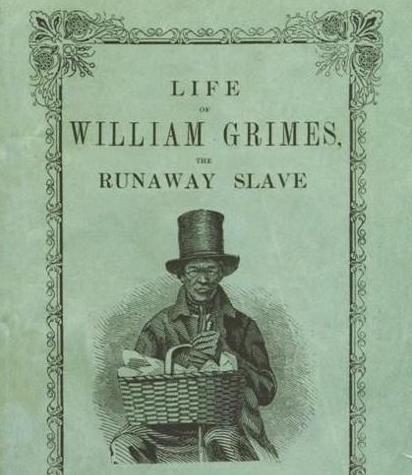 You’ve now reached the oldest and first chartered cemetery in the nation, Grove Street Cemetery. As you pass by Grove Street Cemetery, you might consider entering to look at the gravesites of historic African American New Haveners. Though there aren’t many here, a few must be mentioned.

Laid to rest here is William Grimes, an African American man who escaped slavery by hiding in a empty carton barrel on a ship in Georgia and eventually ending up on Long Wharf here in New Haven. Born in 1784, Grimes was one of the first formerly enslaved people to write an autobiography, “Life of William Grimes, the Runaway Slave,” which was published in 1825. He went to become a renowned barber, right here in New Haven.

Ebenezer Basset’s final resting place is also here at Grove Street Cemetery. Basset was the first Black person  to graduate from Central Connecticut State University and in 1869, as the United States' Minister Resident to Haiti, he became the first black diplomat in the United States.

The Amistad Rebellion, which is discussed in our tour of the Hill, is also present here at the cemetery. 53 Mende people were kidnapped from Sierra Leone and brought to the Americas, rising up to take back their freedom, they ended up in New Haven. Winning their case for freedom, many of the men were able to return to Sierra Leone. Six of the Mende men died soon after arriving in New Haven. They are buried here and there is also a marker that pays tribute to them.

Finally, if you walk around the cemetery, you can also find the gravestones of African-American Civil War veterans who are buried here.