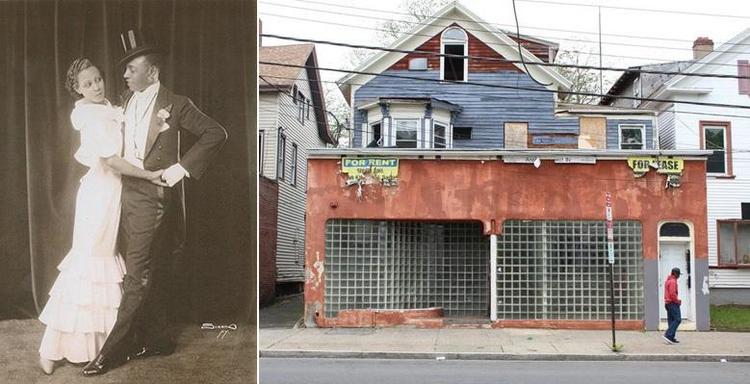 The first wave of Black migration from the south to New Haven began in the late-1870s, after Reconstruction ended. Southern state lawmakers were passing laws to disenfranchise Black voters. In Louisiana, for example, there were 130,000 Black voters registered in 1876, but only 5,000 by 1900. This time period also saw the rise of the KKK, so escaping the South was about seeking safety for African Americans.

Many African Americans also came North to find jobs during the Depression of 1873 which affected southern farmers. Industrialization attracted Black people and other immigrants to New Haven for jobs. The Winchester Factory in New Haven, which made guns, for example, employed many Black workers until it closed in the early 2000s.

The Great Migration of African Americans from the south to northern cities, like New Haven sped up between WWI and WWII. Dixwell Avenue was one of centers for Black communities in New Haven, and this street saw many Black businesses, churches, as well as jazz clubs. One of the most popular jazz clubs was the Monterey Club, located right here at 265-267 Dixwell Ave, founded by Rufus Greenlee. The clubs on Dixwell hosted some of the best jazz performers in the nation like Josephine Baker, Nat King Cole, Ella Fitzgerald, Billie Holiday, and more. And of course, New Haven boasted its own extraordinary Black musicians.