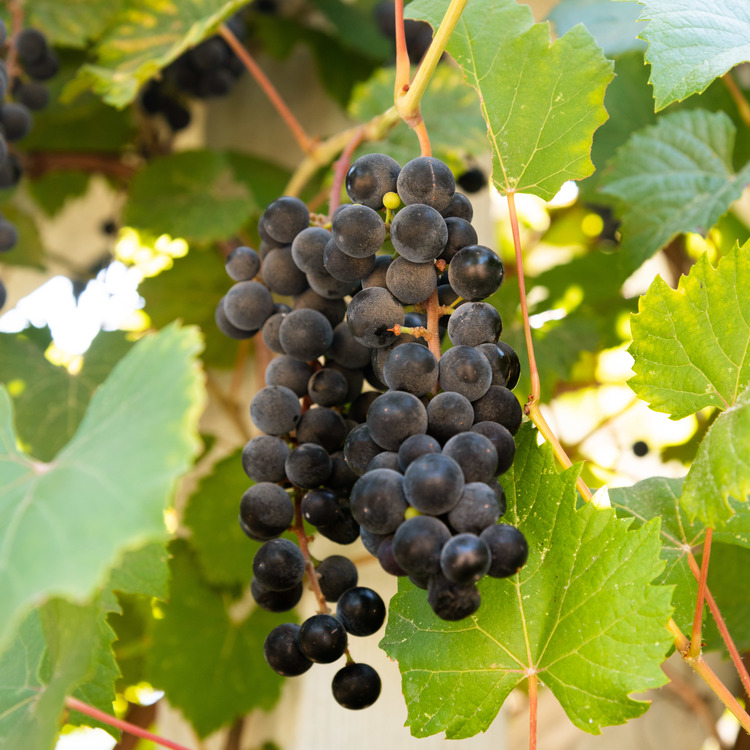 A large expanse of land that was in front of the Adobe was a vineyard. Winemaking was a significant source of income for the family. The wine vats on the property today are not original to the Leonis family but they are the same type that would have been used for wine production. Reportedly, grapes from a few Southern California vineyards were propagated from Leonis Adobe cuttings. Wine was also made from the red fruit—known as tuna—of the prickly pear cactus, using a process similar to grape fermentation.