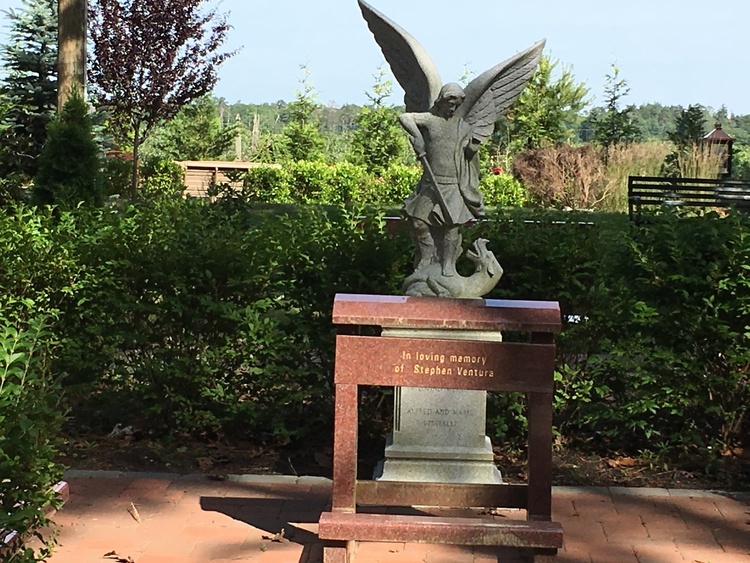 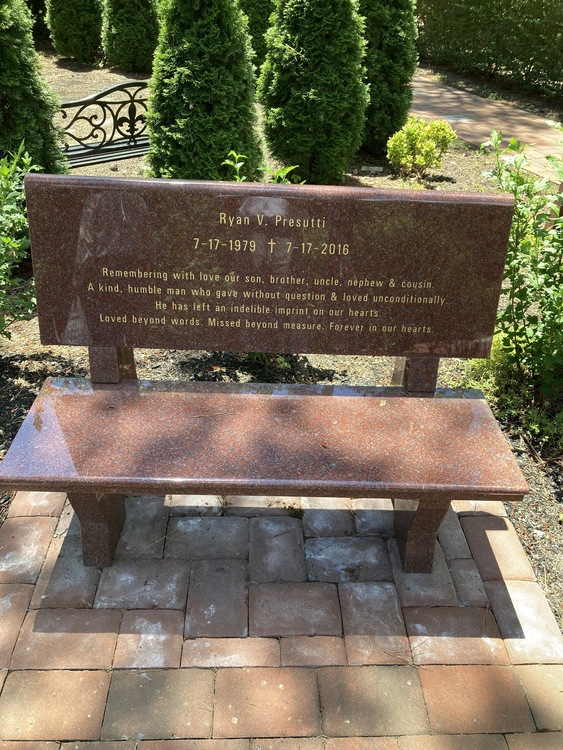 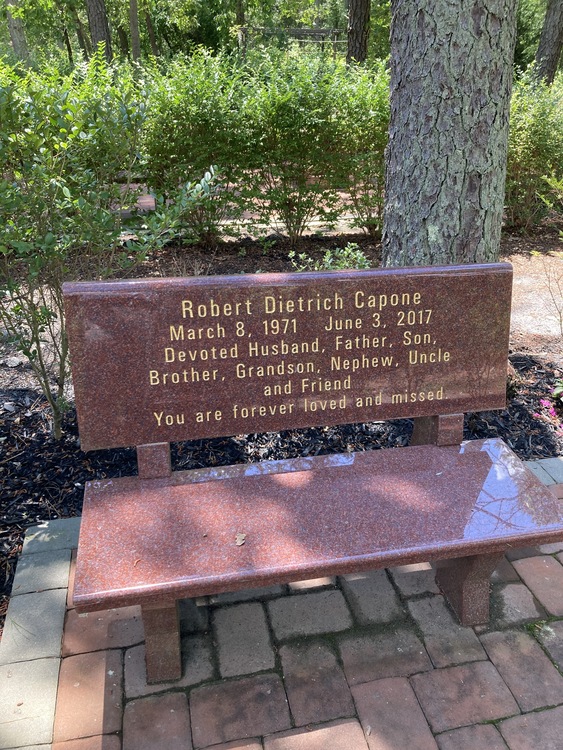 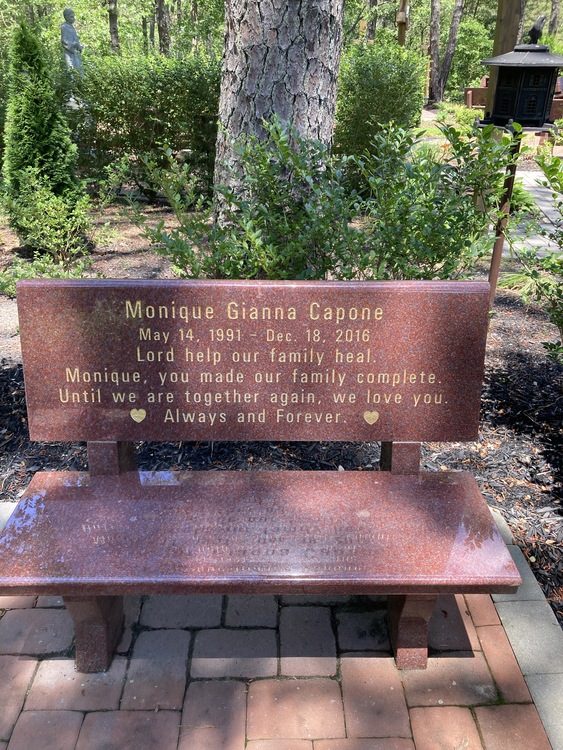 Saint Michael the Archangel is referenced in the Old Testament and has been part of Christian teachings since the earliest times. In Catholic writings and traditions he acts as the defender of the Church, and chief opponent of Satan; and assists souls at the hour of death.

Quis ut Deus?, a Latin sentence meaning "Who [is] like God?," is a literal translation of the name Michael(Hebrew: לֵא כיִָמ , transliterated Micha'el or Mîkhā'ēl). "Michael" appears as the name

of several men in the Old Testament.

Saint Michael the Archangel serves as the patron saint of sick people who are suffering from any type of illness. He is also a patron saint of people who work in dangerous conditions such as military personnel, police and security officers, paramedics, sailors and grocers.

Saint Michael is the Christian angel of death: at the hour of death, Saint Michael descends and gives each soul the chance to redeem itself before passing. Saint Michael's role is also weighing souls (hence the saint is often depicted holding scales) on Judgment Day.

In the New Testament Michael leads God's armies against Satan's forces in the Book of Revelation, where during the war in heaven he defeats Satan. In the Epistle of Jude Michael is specifically referred to as “the archangel Michael.”

Saint Michael the Archangel, defend us in battle. Be our protection against the wickedness and snares of the devil; May God rebuke him, we humbly pray. And do thou, O Prince of the Heavenly Host, by the power of God, thrust into hell Satan and all evil spirits who wander through the world for the ruin of souls.  Saint Michael The Archangel is invoked for protection and is the patron Saint of law enforcement, soldiers, and doctors.

The Statue and Meditation Area were donated by Alfred and Arlene Vitarelli. It is dedicated to several deceased family members and those military and first responders who have fallen in service to this country and their fellow citizens.