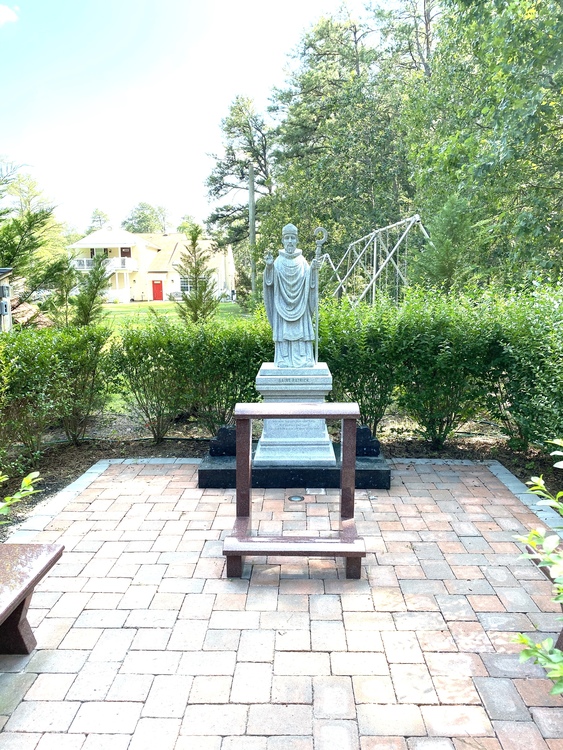 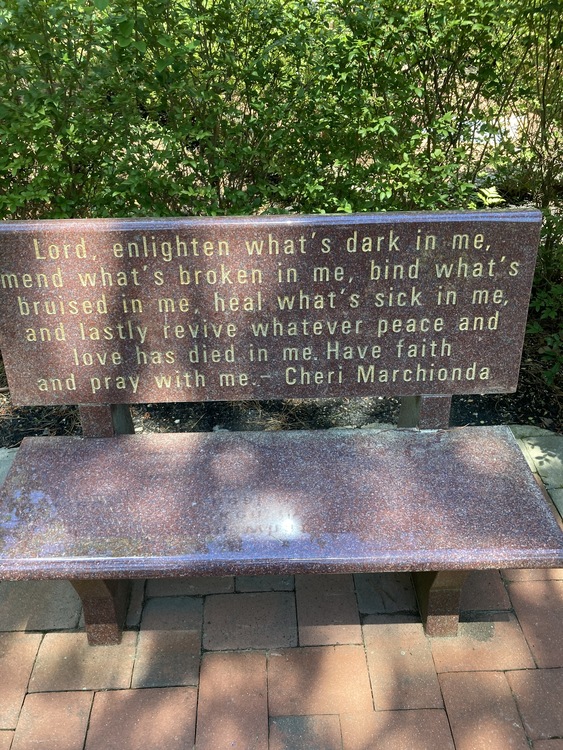 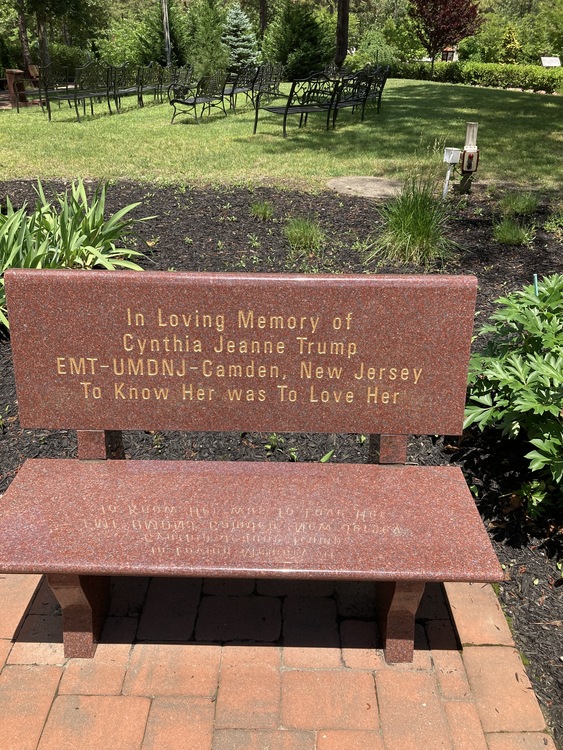 Saint Patrick of Ireland is one of the world's most popular saints. He was born in Roman Britain and when he was fourteen or so, he was captured by Irish pirates during a raiding party and taken to Ireland as a slave to herd and tend sheep. At the time, Ireland was a land of Druids and pagans, but Patrick turned to God and wrote his memoir, The Confession. In The Confession, he wrote: "The love of God and his fear grew in me more and more, as did the faith, and my soul was rosed, so that, in a single day, I have said as many as a hundred prayers and in the night, nearly the same. I prayed in the woods and on the mountain, even before dawn. I felt no hurt from the snow or ice or rain."

Patrick's captivity lasted until he was twenty, when he escaped after having a dream from God in which he was told to leave Ireland by going to the coast. There he found some sailors who took him back to Britain and was reunited with his family. He was educated and instructed as a priest and decided to dedicate himself to spread Christianity in the places of his slavery.

In 432, he was sent to Ireland as a missionary bishop. He is depicted in bishops's clothes, sometimes with a clover as attribute. He is invoked for liberation from Hell, for the souls in Purgatory, and against rabies.

This Statue and Meditation Area was Donated by Brian Creitz.

Bench: Lord, thank you for our family. Help us to remain loving, forgiving, and accepting of each other. Teach us to provide encouragement in all of life's challenges. Help us to keep our Faith in the midst of an often chaotic world.