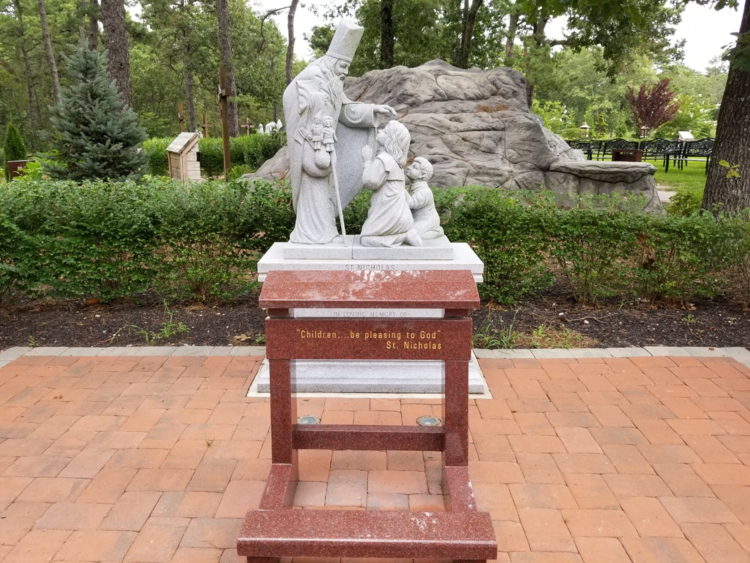 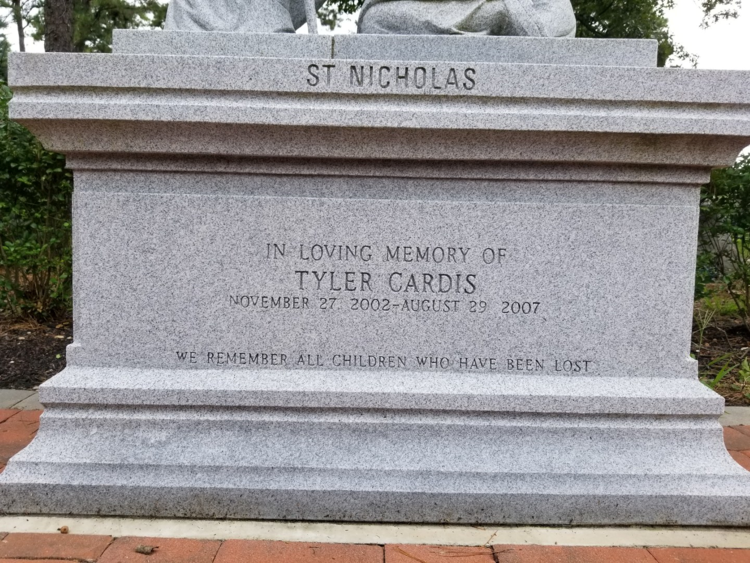 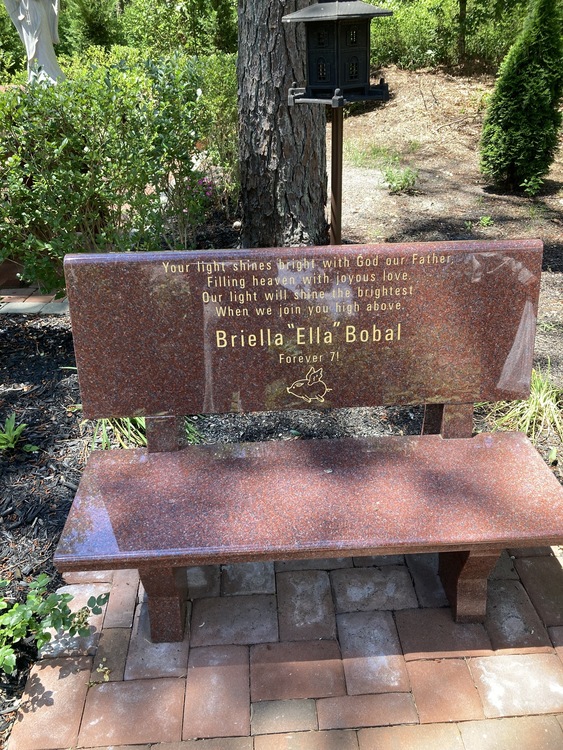 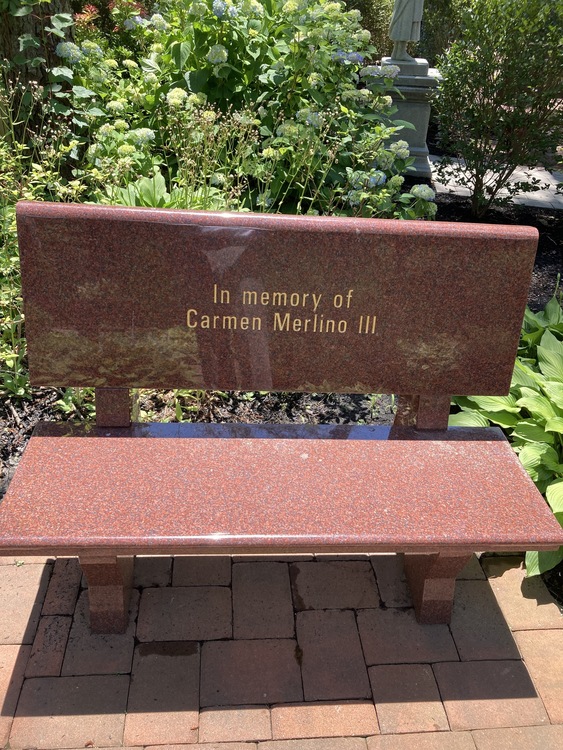 Saint Nicholas is said to be just about everyone's saint; he is surely named the patron saint of more causes than any other saint. Nicholas has been chosen as the special protector or guardian of a great many classes of people, cities, churches, and even countries.

Patron saints have lived a life which is a worthy example of how to faithfully follow Jesus Christ and, as part of the communion of saints, they intercede on behalf of those who call upon them.

In the West Nicholas is most widely known as the patron saint of children. Many of his stories tell of children rescued from calamity and returned to the care and keeping of their families. In France the most familiar story, both told and sung, is of three little children lured into the clutches of an evil butcher and rescued by Saint Nicholas. Other stories, as well, tell of children who disappeared, were kidnaped, fell into a well, or suffered some other disaster-all to be delivered through the good offices of Saint Nicholas. These accounts of a child forcibly taken from parents, followed by a time of grieving and despair, then the miraculous return of the child, have profound and universal appeal which makes Nicholas the much valued Guardian of Children. It is no wonder he is the beloved patron saint of children.

In other parts of the world, however, Saint Nicholas' chief patronage is that of sailors and ships—offering safe voyage and protection from storms. Many ports, most notably in Greece, have icons of Nicholas, surrounded by ex-votos of small ships made of silver or carved of wood. Sailors returning safely from sea, place these in gratitude to Saint Nicholas for protection received. In some places sailors, instead of wishing one another luck, say, "May Saint Nicholas hold the tiller."

Prisoners and others wrongly condemned are Saint Nicholas' third major category of patronage. It reveals his strong concern for justice, especially for innocent victims. The stories of guiltless soldiers lives being spared and others wrongly imprisoned being released form the basis for this category.

Saint Nicholas providing dowry money to the three impoverished maidens is the story behind his patronage for young women seeking a marriage partner. Even today young women who wish to get married still come to the Basilica di San Nicola in Bari, Italy, on the 6th of December to leave a note to Saint Nicholas and put three coins in a box.

Our Discovery Garden Statue of Saint Nicholas is dedicated to Tyler Cardis, the vivacious and loving four-year old who died of a rare lung disease in 2007. This statue reminds us to pray for all children.

Bench: Jesus said to them, “Let the children come to me; do not prevent them, for the kingdom of God belongs to such as these.” Mark 10:14