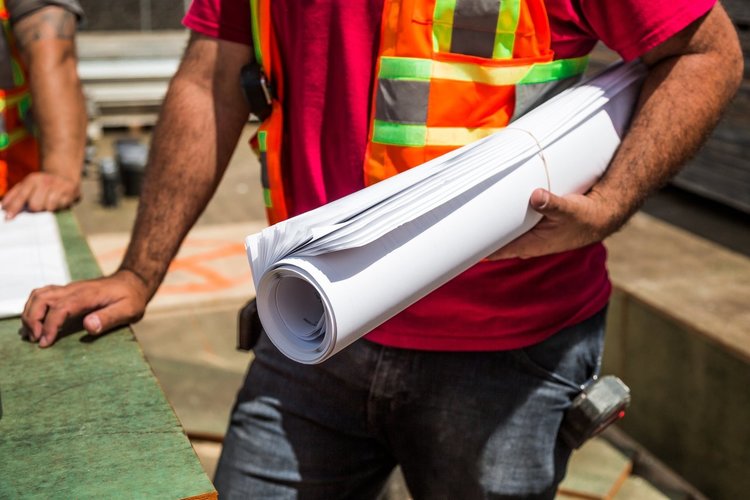 Richard comes to nourish.NJ after staying at the local men’s shelter. The shelter’s manager told him to meet with the Outreach team to come up with long term housing options. Richard also has a very bad eye infection, which makes it difficult to see anything. He’s under a lot of stress because without his sight, he can’t work.

Since he’d lost income, Richard was unable to afford his apartment, which is how he ended up in the shelter. His employer said he would allow him to start working again once his eye was completely healed. Richard doesn’t have health insurance, and doesn’t know what else to do.

The Outreach team takes him to the local health center, where he gets proper treatment for his eyes. Richard follows the doctor’s orders intently, and works with the Outreach team to apply for health insurance. Once his eye is healed he’s eager to go back to work.

Next, the Outreach team helps Richard find rental assistance to get back into an apartment. Now that he’s working again, he can pay your rent going forward. And now that he has health insurance, he can make sure he stays healthy!  Richard so happy to be on the mend and back at his job. He calls the Outreach staff often to thank them for saving his life.