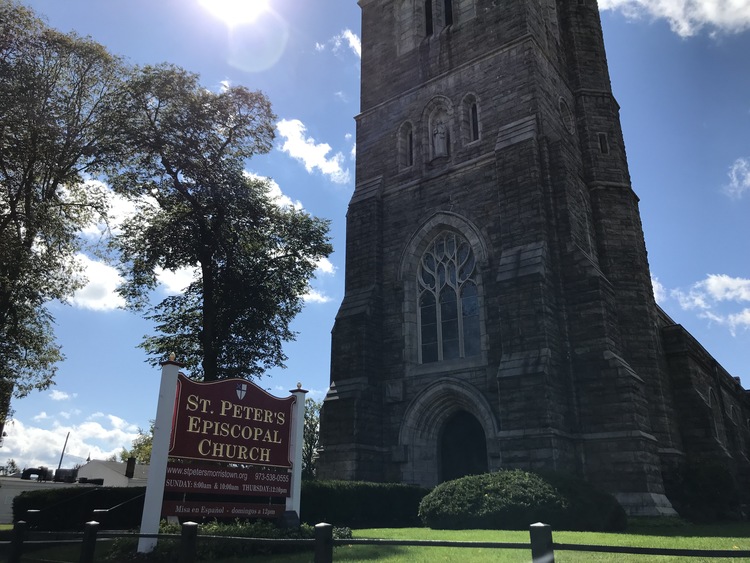 Charles is an executive for a large corporation with a husband and two children. He owns a brand new house, has two cars, and both his kids are in private school. One day, his corporation downsizes, and Charles is laid off. Finding work isn’t easy. The family savings starts to dwindle.

Charles sells one of the cars, but keep the minivan. His husband starts working at a temp agency but it doesn’t pay much. The kids are moved from private school to public school, but it’s not enough. Debts mount rapidly. The bank forecloses on the house, and the family has to move.

Charles and his family stay with his brother, but space is very cramped. When he’s offered a job on a contract basis, he accepts right away. But because it’s a contract job, it doesn’t include health insurance.

The family moves into a small apartment near the kids’ school. Contract work is sporadic and money is still very tight. It gets harder and harder to put food on the table. Everyone is tired of eating nothing but pasta,  but it’s all they can afford. One day, Charles remembers his old neighbor used to volunteer at a place called nourish.NJ. He’s embarrassed to ask for help, but decides to try anyway.

At nourish.NJ Charles is welcomed, no questions asked, and given a delicious hot meal. He’s amazed at how much food there is. The staff gives him bags of groceries, fresh fruit, fresh vegetables, cereal and snacks for the kids. They tell him to bring the kids next time he comes. Charles thinks he will…