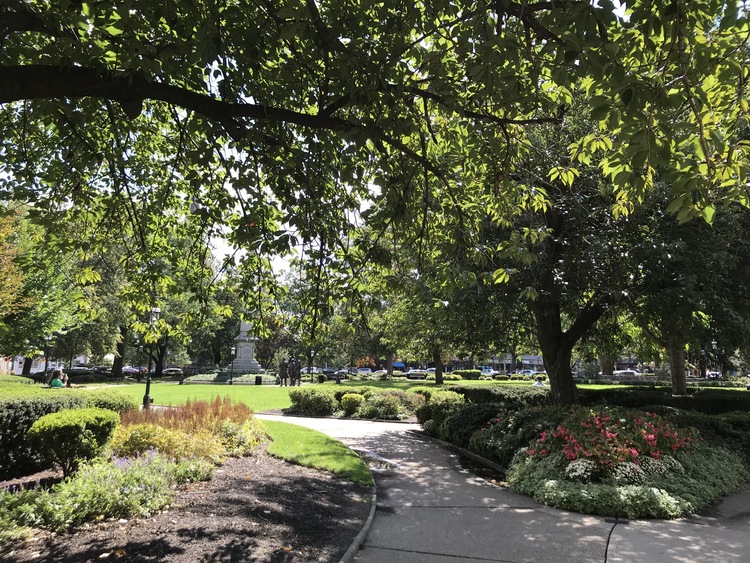 Rolf was injured at his construction job six years ago. He timed out of his unemployment benefits and has been homeless ever since. When the weather is bad, he stays on friends’ couches or in abandoned buildings. Though he wants to work, he can’t; he’s lost all his identification and no one will hire him without an ID. One day, during a meal at nourish NJ, an Outreach staff member asks him how he is, and he starts to cry.

Rolf tells the Outreach team that a few years ago he had a stroke, which affects his speech. Because of his speech impairment, people assume he has been drinking and doesn’t take him seriously. He has been turned away from the local DMV twice because of this assumption. The Outreach team gets to work.

The Outreach staff works with Rolf to get a copy of his birth certificate. They go with him to the DMV and advocate for him, so he’s able to obtain a state ID. With his identification secured, Rolf is ready and able to start looking for work!

At the Outreach staff’s encouragement, Rolf applies for a new housing voucher that just became available...and he gets it! That’s not the only good news: He’s also been hired at a landscaping company. Now, Rolf is working full time and living in his own apartment. There was a time he had given up on the idea that things could change for him. But because of the support of nourish.NJ, his life has completely turned around. Rolf is so happy and he always makes sure to pop in every few months to say “hi!”