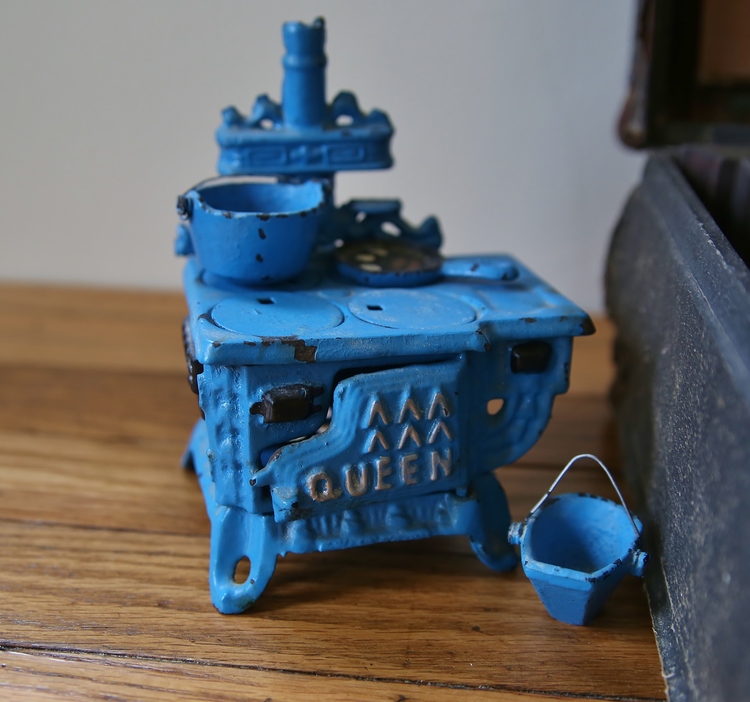 The Hotel and The Drummers' Room

The hotel was built in 1913, replacing an earlier, frame hotel that had been on the same site. Both had been "railroad" hotels, catering almost entirely to the men (and women) who worked for and traveled on the railroad, and the traveling salesmen, or drummers, of the day.

Dickson began as a railroad town and was not in existence at the outbreak of the Civil War. At that time the railroad extended only as far west of Nashville as Kingston Springs-about 23 miles east of Dickson. During the War, however, the Union army extended the railroad to the Tennessee River in order to facilitate transportation between Nashville and the river. Shortly thereafter a community grew about the Mile Post 42 watering stop for the trains.

By the 1870s Dickson was a thriving little town, and the first railroad hotel had been constructed on this site. In the back hallway there is a photograph of the Alexander Hotel, along with a storyboard detailing its history.

In 1913 Joel T Halbrook, a prominent local businessman, purchased the old hotel, tore it down and constructed a larger building, brick instead of frame, with all modem conveniences. The hotel had steam radiator heat, electric lights and running water, and a bathroom for the patrons. Storyboards in the lobby tell about Mr. Halbrook and his family.

During the 1920s the price of a room was 75 cents, with a hot bath available for an extra
25 cents. Apparently that was a sizable amount because, as the custom was at the time, patrons would double up and share rooms (and even beds) with total strangers.

In the late 19th and the first half of the 20th century, manufacturers employed traveling salesmen to sell their goods throughout the country. Called "drummers," these salesmen would travel from one small town to the next in their territories, carrying samples of the goods that their employers manufactured.

After leaving the train, they would display their wares on tables in this room; the local merchants would then visit the hotel and place orders for the merchandise they expected to sell to their customers. If the drummer sold something too big to carry, he would bring scale models.
The case at the front of the building holds several drummers' samples: iron cook stoves and window frames. Above the case is a poster showing other drummers' samples.

Plan to conclude your tour by returning to the Drummers' Room, now the Museum Gift Shop, to find the perfect souvenir of your visit.