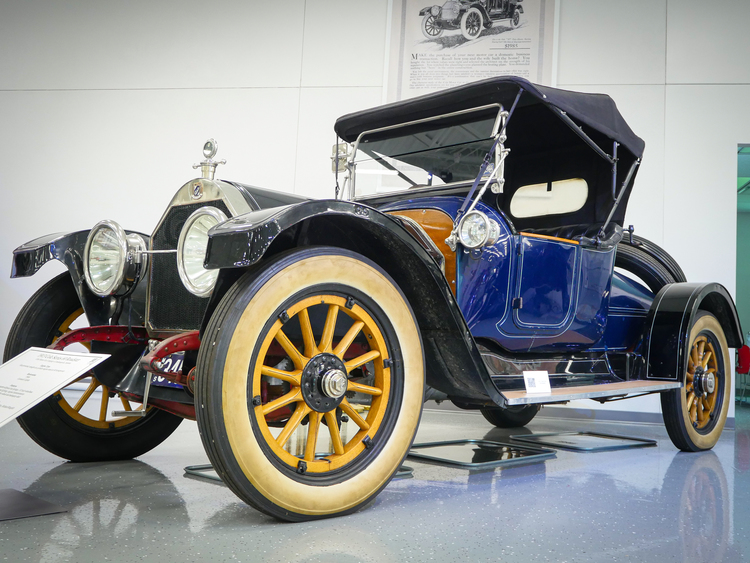 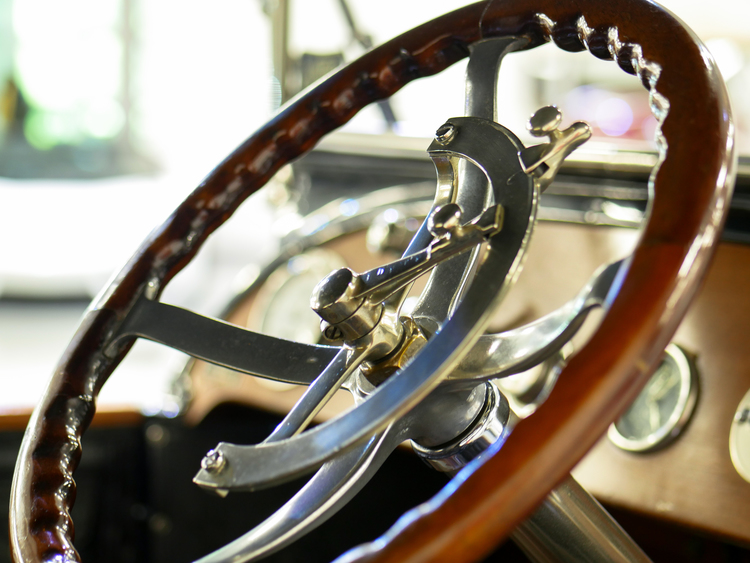 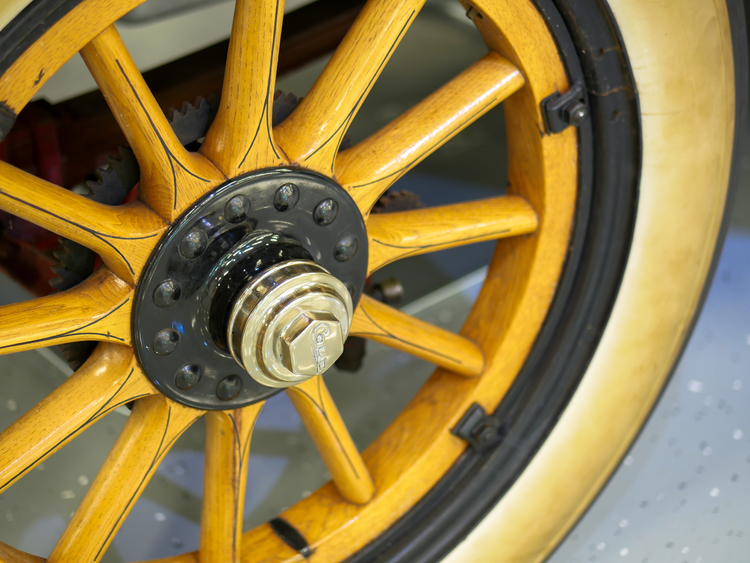 The Cole Roadster was introduced in 1913 along with five other models featuring the six-cylinder engine. The sporty two-seater impresses with its sizeable chassis and 132-inch wheelbase, impractical as it was.

The Cole boasts original instruments, including a nickel motometer, clock, and speedometer.  A removable top allows the motorist to cruise along with true roadster abandon. Electric starting and lighting systems were innovative for 1913, and Cole was only slightly behind Cadillac with their addition. Cole was known for a slew of firsts in the relatively young automobile industry, among them adding four physical doors standard.

J. J. Cole was a prolific advertiser. He took out the largest automobile advertisement yet seen in 1913. It ran over multiplle pages in the Saturday Evening Post, and it featured his new slogan, "The Standardized Car."

Cole owners loved their Indianapolis-built automobiles. According to a Wisconsin Cole owner, “I believe I have attained very close to the height of automobile perfection in moderate priced cars." And we agree. The Cole is a fantastic example of an early 1900s automobile. The enormous artillery wheels, stripped of paint, painted, and stripped again in a years-ago restoration, are made of hickory. The rear slopes down unexpectedly. Formidable stance, unlikely length and roadster abandon together define this rare automobile, the 1913 Cole Series 8 Roadster.